UAE withdraws its troops from presidential palace in Yemen's Aden 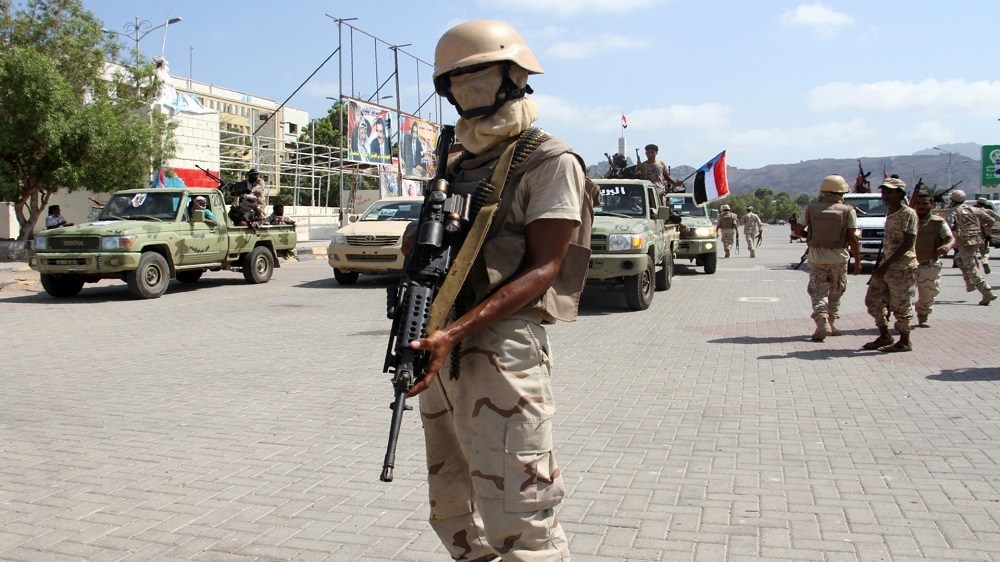 Identical sources said that the United Arab Emirates withdrew its troops from the presidential palace in the southern city of Aden on Saturday evening, which is being taken by the internationally recognized government as the country's interim capital.

A government source and another in the leadership of the Arab coalition to support legitimacy in Yemen confirmed that UAE forces have left Ma'asheeq Palace and evacuated their positions in full, according to local newspaper Aden al-Ghad.

They added that the retreating UAE forces transported tanks, armored vehicles and heavy weapons aboard five tankers towards their headquarters in Boraiqa district."

The tow sources pointed out that a number of Emirati leaders are still in Ma'asheeq Palace awaiting the arrival of a military plane to take them to the Coalition Command Camp.