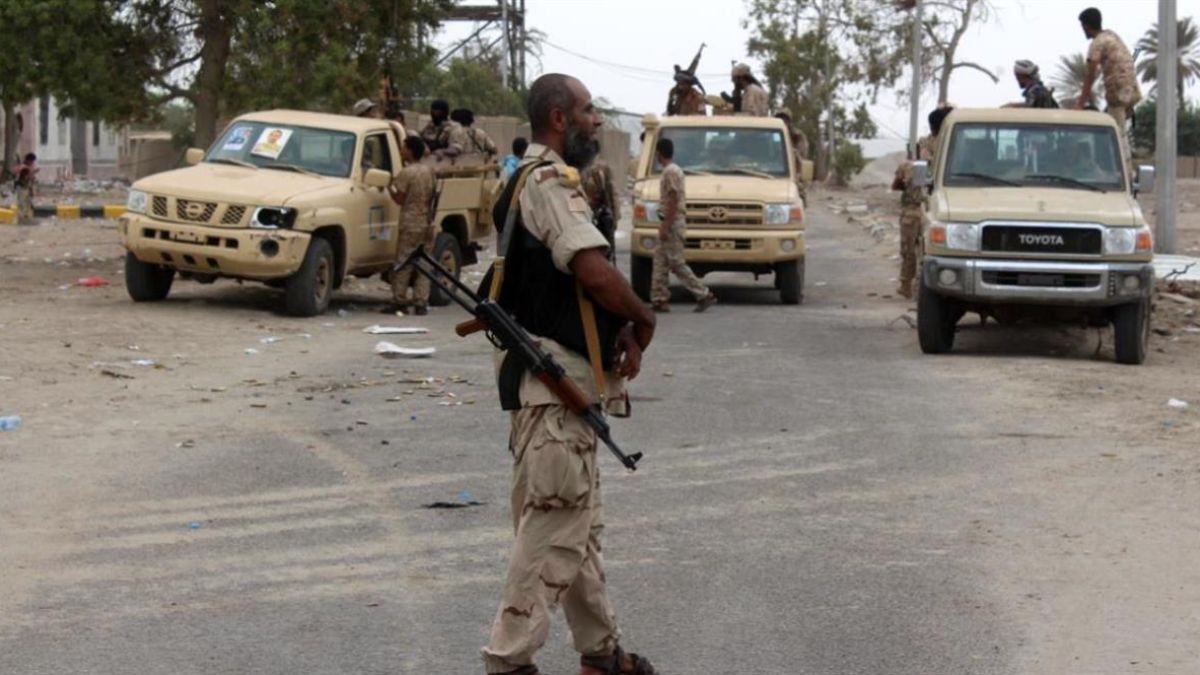 Gunmen thought to be Qaeda militants killed on Sunday a fighter of the Emirati-backed Southern Transitional Council (STC) forces in the southern governorate of Abyan.

"Militants of the al-Qaeda group assassinated a soldier of the Security Belt forces in al-Wadhee of Abyan," the so-called morale department of SB and RRF in Abyan said in a release, as the attackers fled.

From their Hilux pickup, the gunmen shot dead SB soldier, AlKhader Abdullah al-Kadih, as he passing by Wadhee Hospital, to the northeast of Abyan, the release added.

On July 19, at least five soldiers were killed and others injured in an attack on an SB checkpoint in Lahmar of Modeah, also in Abyan, launched by gunmen believed to be Qaeda affiliates who used RPG shells, light and medium arms.