One Yemeni killed others injured in Hodeida shelling 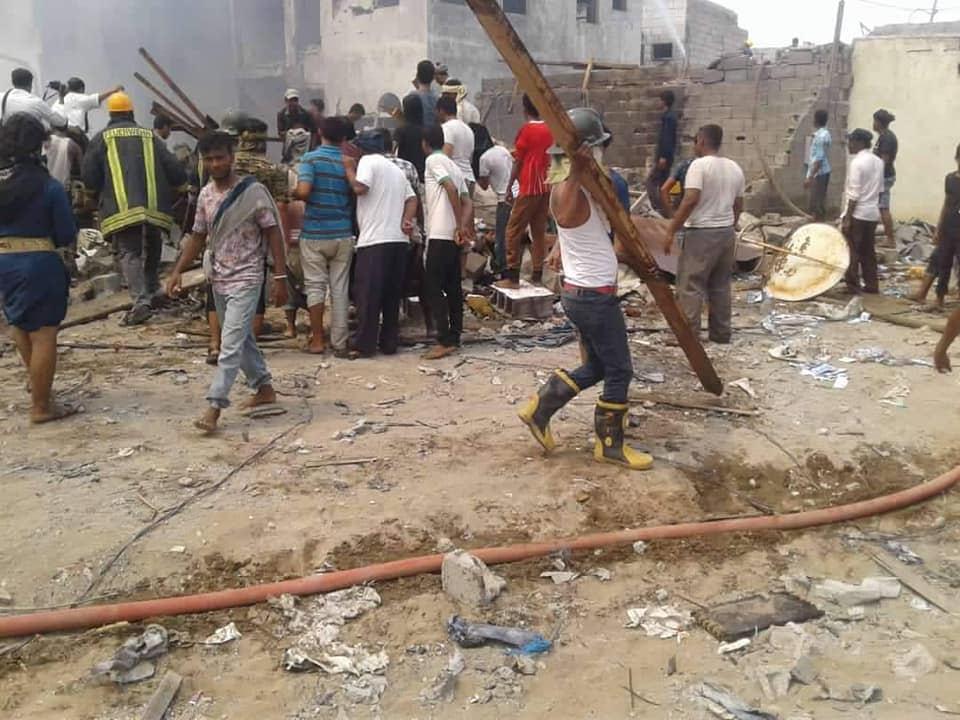 Shrapnel flying out of exploded ammunition killed a civilian, wounded others and damaged private properties, the sources added.

Eight months ago, Houthis turned a hanger used for plastic manufactories into a depot for storing arms inside al-Za'afran residential quarter, according to sources.

A source at the government troops accused Houthis of violently shelling their sites with Katyusha rockets and heavy mortar.

But the Houthi-run al-Masyra TV quoted its reporter in Hodeida as saying that ten people had been injured by government rocket shelling on Za'afran quarter.

The "mercenaries fired 4 Katyusha missiles at Za'afran neighborhood in Hodeida," the reporter added.

Yemen has been racked by a 4-year bloody conflictbetween the Yemeni government's forces, backed by a Saudi-led coalition, and the Iranian-backed Houthi rebels who ousted the government in 2014.