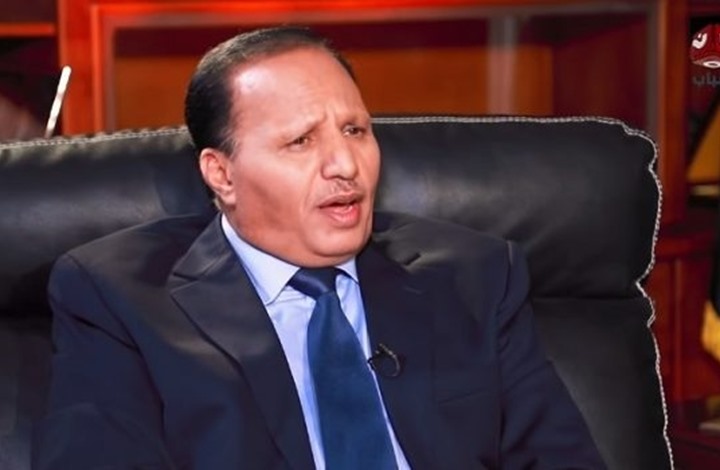 Abdulaziz Jabari, an advisor to the Yemeni president and deputy speaker of parliament accused , on Wednesday President Abdrabbo Mansour Hadi and his government of treason because of their silence on the recent UAE strikes against pro-government forces in the south of the country.

Jabari said in a interview on the Islah Party-run "Suhail" TV (branch of the Muslim Brotherhood in Yemen), that the silence of Hadi and his government on air strikes by the UAE to the forces of "legitimacy" as a betrayal, pointing out that the Speaker of the Parliamen, Sultan al-Barakani, also refused to issue a statement against the UAE air strikes.

He said that the Yemeni government had repeatedly called on the Saudi authorities to rein in the UAE in Yemen, but Riyadh responded that it cannot dispense with Abu Dhabi's role, nor has it compelled it to stop its futility.

"We do not want the Saudis to become a mediator in Yemen, and they have to abide by international resolutions and support legitimacy," he said.

On August 10, the UAE-backed Southern Transitional Council (NTC) seized control of the entire city of Aden, the internationally recognized provisional capital of the Yemeni government, after four days of fierce battles with government forces that killed 40 people and wounded 260, according to the United Nations.