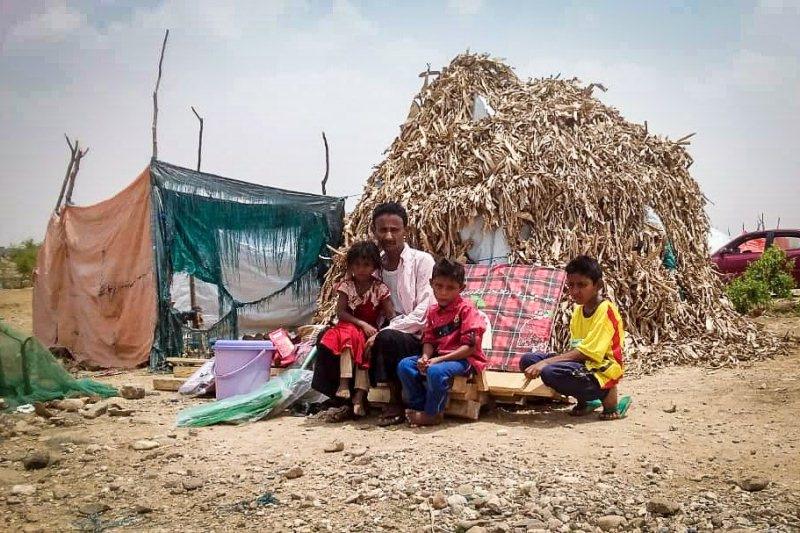 About 350,000 people have been displaced in Yemen in 2019 because of the fifth year of war, the International Organization for Migration (IOM) said on Thursday.

A network of IOM staffers "cover over 42,000 locations to help understand the needs, numbers, locations and conditions populations in Yemen, including displaced people, returnees and migrants," the tweet said.

On 3 September, the organization said that 3.65 million IDPs currently live in thousands of unofficial sites across Yemen, noting that most of the displacement sites do not have administrative structures or health care facilities.

More than 25٪ of the displaced lacked adequate housing according to the network of IOM staffers.

The IOM added: "IDPs, especially those living in self-built shelters, can face a wide range of problems such as lack of privacy, unsanitary conditions, flooding and harsh weather conditions, and limited access to life-saving services."

The conflict has triggered what the UN calls the world's worst humanitarian crisis, with most of the population in need for a type of humanitarian aid and immediate protection, including 24 million people risking famine and some 1.8 million children suffering malnutrition.