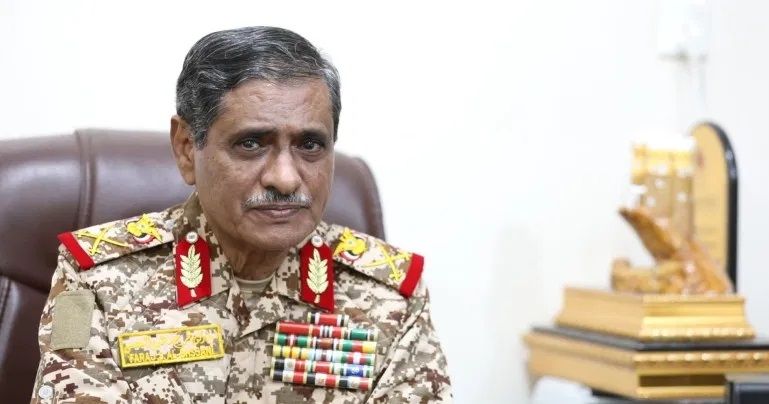 Hadhramout governor and chief of the first army command Major General Farag Al-Buhsoni has officially ordered to suspend oil exports from the local ports in response to the internationally recognised government's ignorance of demands to improve the economic situation in the province, local sources said on Thursday.
On Wednesday, he ordered the Hadhrami elite forces and the coastguard stationed at the Al-Dhabbah oil terminal to halt crude exports, the sources said.
The order, agreed by the Hadhrami leaders, was given after the government had refused to give the province's share of oil revenues and four months of salaries to the members of the second army command, and because of deterioration of basic services in Hadhramout particularly electricity.
He assured the Hadhramit leaders and people that crude shipments will not be made unless the government gives the province's share of oil revenues, and pays the bills of fuels of power stations and the salaries of the members of the second army command.
The second command's members have not received their salaries for four months, a matter which increased pressure on the governor forcing him to take the decision, the sources said.
In recent months, Hadhramout has witnessed social unrest in protest against failure of the government to meet demands of the locals including giving the province's share of oil revenues as people continued to call for restoring rights confiscated by the government.
In Mukalla city, people staged demonstrations burning tires on streets and closing roads in protest against long power outages and deteriorating basic services.
Hadhramout produces around 100.000 barrels of crude a day, almost half of Yemen's total output which used to be around 200.000 barrels a day before the current conflict.