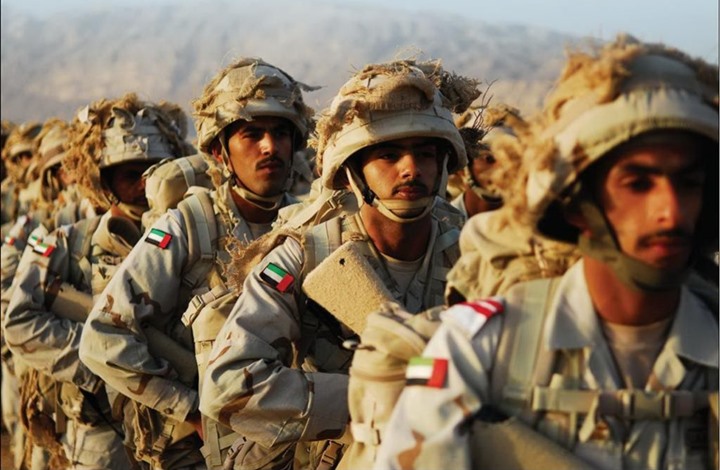 Six Emirati troops were killed in a military vehicle collision, the United Arab Emirates said Friday, as they "preformed their duty in operations field".

While a statement by the Emirati armed forces neither located the operations field nor mentioned causes behind the crash, it is known that UAE troops were deployed in Yemen when a Saudi-led coalition, including the UAE, intervened militarily in the country in March 2015.

The UAE troops were likely killed in the Yemeni southern governorate of Shabwa, where large Emirati forces support the separatists, according to observers.

Emirates has the second largest military presence in Yemen under the Saudi-led coalition backing the official government against the Houthi rebels who still control the Yemeni capital of Sana'a and most populated areas in the north.

Yemen 4.5 war has triggered what the UN calls the world's worst humanitarian crisis, with most of the population in need for a type of humanitarian aid and immediate protection, including 14 million people risking famine and some 1.8 million children suffering malnutrition.