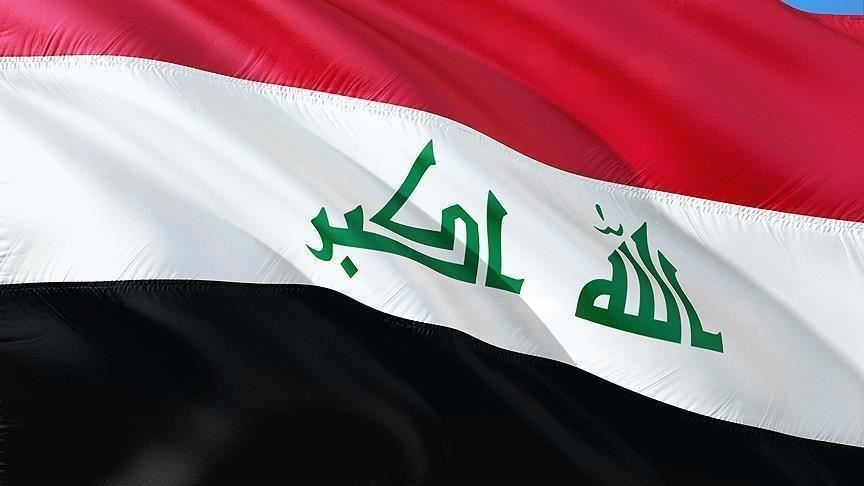 Iraq said Sunday its lands had not been used for launching the attack on the two oil facilities in Saudi eastern part, calling on all parties to stop attacks on each other and seek peaceful solution in Yemen.

"Iraq denies reports by some news and social media that Iraqi lands were used to attack Saudi oil facilities by drones," the Iraqi government said in a release.

"Iraq affirms its constitutional adherence to prohibiting the use of its territories in assaulting its neighbors, brothers and friends," the release added, assuring that the Iraqi government would strictly deal with any attempt to violate the constitution.

A committee has been formed from Iraqi authorities concerned to detect the information and developments, the release read.

According to the WSJ, officials "around the globe investigating the attack questioned the Houthi claims and suggested the strike may have come from Iraq or Iran, to the north, rather than Yemen, to the south. Iran supports a host of Shiite militias in Iraq."

"A strike on Saudi facilities from Iraq isn't without recent precedent.

"Earlier this summer, US officials concluded that a May 14 drone attack on Saudi Arabia's pipeline was launched from Iraq, not Yemen," the WSJ reported.

The Houthi group in Yemen has claimed responsibility for the attacks on the Saudi Aramco oil facilities, affecting a half of its production.

The Iraqi government called on "all parties to stop reciprocal attacks causing great losses in lives and facilities."

Iraq also called for peaceful solution in Yemen and protection of civilians, urging all countries, particularly in the region, to assume their human and morale responsibilities and lead an initiative bringing this war to an end.

Yemen has been racked by a 4.5-year bloody conflict between the internationally-recognized Yemeni government's forces, backed by a Saudi-led coalition, and the Iranian-backed Houthi rebels who ousted the government in 2014, triggering what the UN calls the world's worst humanitarian crisis.