Iran says ready to cooperate for peace in Yemen 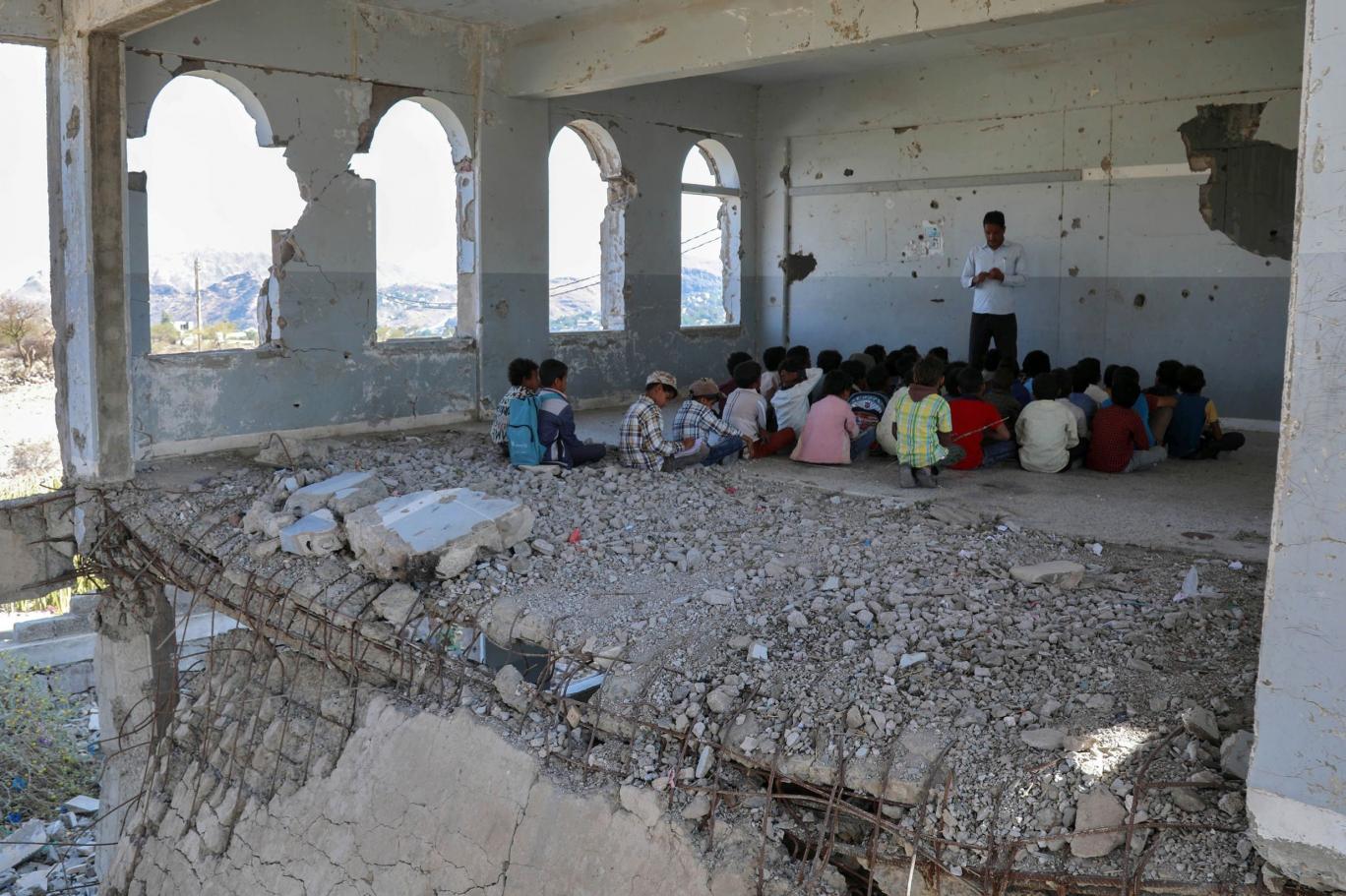 The Iranian government said Monday its willing to cooperate with the United Nations and all countries seeking peace and stability in Yemen and the region, following Saturday attacks on two Saudi oil facilities claimed by Yemen's Houthi group.

The Islamic Republic of Iran is "fully prepared to cooperate with the United Nations and all countries seeking peace in Yemen and the return of stability to Yemen and the region," the Iranian government spokesman, Ali Rabiei, said at press conference.

"We think regional insecurity, in any case, won't benefit the region's peoples and countries," he added.

Iran had presented a 4-term plan to solve Yemen's crisis at its beginning, Rabiei told reporters. "We still think that the only way out of the crisis is a 4-term plan, or the like, which can help solve the crisis" in Yemen and the region.

As for the attack on Aramco oil facilities, "some biased [parties] in the region" seek, through baseless accusations, to ignite securityescalation and distrust between neighbors.

Unfortunately, "roots of Yemen's war and region's insecurity and instability have been ignored ... and accusations have been made against others," the spokesman said singling at the US charges against Tehran over the attacks on the Saudi oil facilities.

Those who see"accusing others, taking revenge, shedding blood,attacking Yemen anewand threatening other countries as the solution to end these events and conflicts take the same blind passage leading only to more casualties and wasting funds of regional countries," he argued.

The Houthi group in Yemen has claimed responsibility for attacks on the two Saudi Aramco oil facilities, nocking its production down to half.