Iranian FM: Ending the war is only solution for all 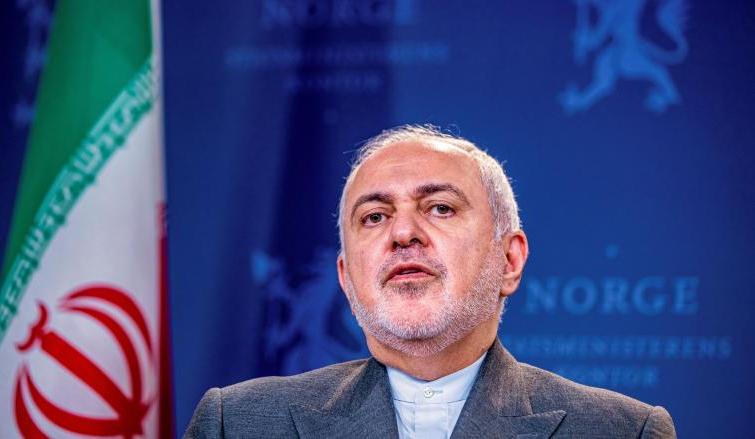 Iranian Foreign Minister Mohammad Javad Zarif said on Tuesday that the only solution to tensions in the region is to end the war in Yemen.

"US is in denial if it thinks that Yemeni victims of 4.5 years of the worst war crimes wouldn't do all to strike back.". Zarif tweeted.

He said:"Perhaps it's embarrassed that $100s of blns of its arms didn't intercept Yemeni fire. But blaming Iran won't change that.'"

"Ending the war=only solution for all," he added.

In another tweet, Zarif denounced Washington for remaining silent on the Saudi-led coalition’s massacre of Yemeni children with US-made weapons.

Saudi Arabia announced drone caused two fires at two Aramco factories in Abqaiq and Khurais in the east of the kingdom early on Saturday.