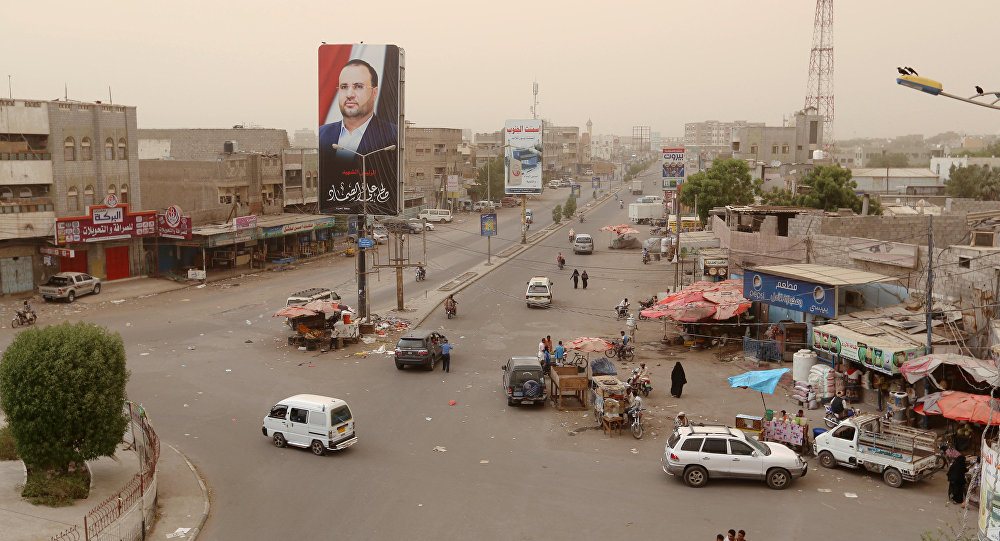 The Saudi-led coalition backing Yemeni legitimacy carried out on Thursday a "qualitative" military operation in the north of the Red Sea city of Hodeida, the coalition said, against Houthi "hostile targets threatening the regional and international security."
The "ruined targets included four sites for assembling booby-trapped, remote-controlled boats and naval mines," said the coalition spokesman in a statement carried by the Saudi Press News (SPA).
"These sites are used to launch hostile and terrorist acts jeopardizing the global shipping and trade routes in Bab al-Mandeb Strait and southern Red Sea," Turki al-Maliki added.
For the first time since Stockholm Agreement, coalition jetfighters launched raids on al-Jabana quarter, to the north of Hodeida, said local sources.
Parties to the 4.5-year war in Yemen, after 8-day peace talks in Sweden, reached on the 13th of last December an agreement providing for ceasefire in Hodeida and redeployment of both sides' forces, exchanging prisoners and alleviating blockade imposed by Houthis on Taiz.
But none of this has taken place so far, with both sides trading blames for trying to thwart the deal.
According to the Houthi-run al-Masyra TV, coalition warplanes conducted four raids on Hodeida "in violation of the Sweden pact."
The "aggression aircraft launched four raids on al-Jabana of al-Haly district amid constant hovering," the TV quoted its reporter as saying.
The coalition spokesman, however, accused the "terrorist" Houthi group of using Hodeida for firing ballistic missiles and bomb-laden boats and drones, and for spreading naval mines randomly in violation of the international human law, Stockholm pact and Hodeida ceasefire deal.
While constantly supporting all political efforts to apply Stockholm deal and end the coup, the coalition leadership has the legitimate right to take the deterrent measures suitable for dealing with these military targets, in accordance with the international human law and its rules, Maliki added.
Earlier on Thursday, the coalition said its forces destroyed a drone explosive-laden boat on the Red Sea sent by Houthis from Hodeida.
Since mid-May 2019, Houthis have intensified firing ballistic missiles and launching drone attacks on Saudi territory "in reply to coalition airstrikes that target Yemeni civilians and infrastructure."
The Saudi Aramco oil facilities were attacked last Saturday, reducing the KSA's production to half, with the Houthi group in Yemen claiming responsibility.
Yemen has been racked by a 4.5-year bloody conflict between the internationally-recognized Yemeni government's forces, backed by a Saudi-led coalition, and the Iranian-backed Houthi rebels who ousted the government in 2014.
The conflict has triggered what the UN calls the world's worst humanitarian crisis, with most of the population in need for a type of humanitarian aid and immediate protection, including 14 million people risking famine and some 1.8 million children suffering malnutrition.
Yemen's fighting has turned into a proxy war between Iran and Saudi Arabia that intervened militarily in the country in March 2015 to reinstate the government of President Hadi.
The Yemeni government and Saudi-led coalition are accusing Iran of supplying the Houthis with weapons smuggled via regional waters, including ballistic missiles fired at Saudi Arabia, charge rejected by Iran and Houthis.