Zarif: US policy toward Yemen war indication that oil more than human blood 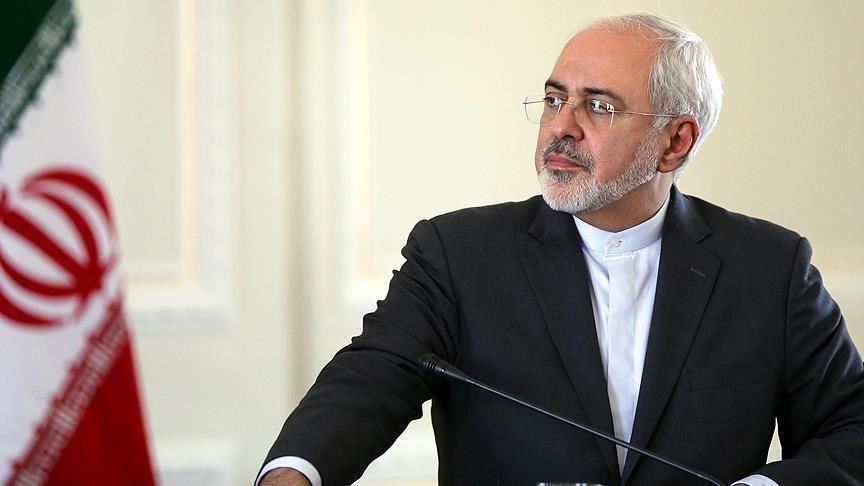 Iranian Foreign Minister Mohammad Javad Zarif considered on Friday that US policy toward the Yemen war is an indication that oil is more important than Washington's human blood.

He added that however the “retaliatory Yemeni strike on oil storage tanks” was labeled by the Americans as an “unacceptable act of war”.

In a tweet on Tuesday, Zarif said, “Just imagine: The U.S. isn’t upset when its allies mercilessly BOMB babies in Yemen for over 4 years—with its arms and its military assistance.

But it is terribly upset when the victims react the only way they can—against the aggressor’s OIL refineries.”

Yemen has been devastated by a five-year armed conflict between the government backed by the Saudi-led coalition and the Iran-backed Houthis. The conflict erupted after the Houthis ousted the government and seized power in late 2014

Two oil facilities of Saudi oil giant Aramco in the provinces of "Abqaiq" and "Hijrat Khurais" in the eastern region of Saudi Arabia attacked last Saturday by drones claimed by the Houthi group (Ansar Allah) in Yemen, which led to huge fires. It was the third such attack by the Houthis in four months on the company's facilities.

Saudi Arabia also officially accused Iran on Wednesday of being behind the attack, stressing that "this attack was launched from the north and was undoubtedly supported by Iran."