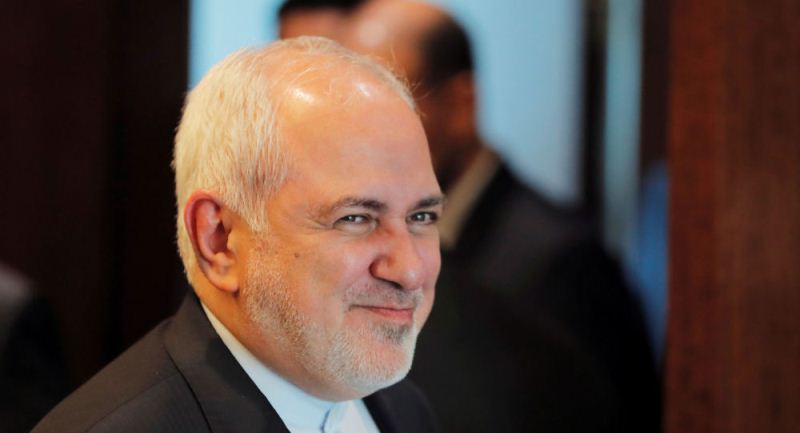 The Saudis themselves do not believe in the lie that Iran had a role in the attacks on the Saudi oil facilities, the Iranian foreign minister said Saturday, wondering how the Saudi-led coalition launched a "retaliatory offensive" on the Yemeni western port of Hodeida.

"Since the Saudi regime has blamed Iran – baseless as that is – for the attacks on its oil facilities, curious that they retaliated against Hodeida in Yemen today – breaking a UN ceasefire," Mohamed Javad Zarif added on Twitter.

"It is clear that even the Saudis themselves don't believe the fiction of Iranian involvement," he argued, according to IRNA.

The Saudi Aramco oil facilities were attacked last Saturday, reducing the KSA's production to half, with the Houthi group in Yemen claiming responsibility.

Saudi Arabia and the US accused Iran for the strike, but Tehran denied and warned of any military act.

On Wednesday, Arab coalition spokesman told reporters that the coalition had material evidence and intelligence proving Iran's involvement in the strikes.

At the press conference, Colonel Turki al-Maliki displayed satellite photos and wreckages of missiles and drones used in the attack.