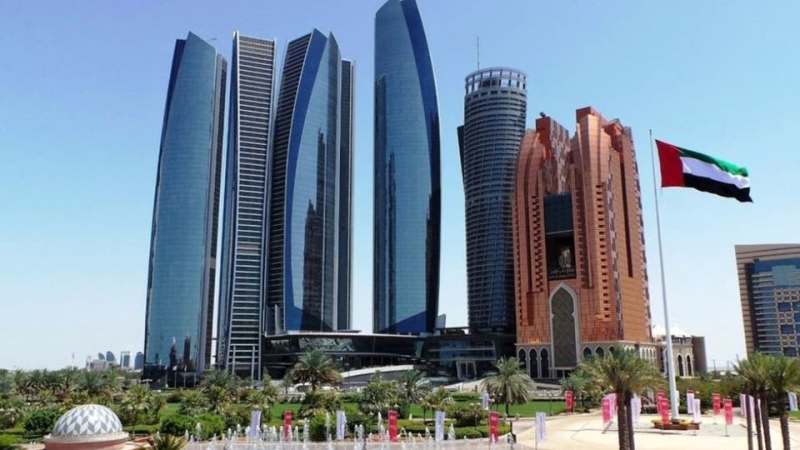 Emirati officials have warned that Houthi rebels in Yemen are able to attack Dubai and Abu Dhabi, as spiraling tensions from the Saudi Arabia oil crisis risked pulling over into the UAE.

Government officials in the United Arab Emirates told the Sunday Telegraph that if the Houthi militias were to hit the tourism and global business hubs they would be "attacking not only the UAE, but the world."

Last Wednesday, the Houthi group made threats against UAE cities, including Dubai and Abu Dhabi, among "tens of targets" in the Gulf state.

"Just one operation would cost you a lot," Houthi spokesman threatened the Emirati regime. "You'd regret if the leadership .. ordered armed forces to launch a retaliation operation in the coming days or weeks.

"We tell the Emirates: if you want safety for your glass towers and facilities, leave Yemen alone."

One week after they attacked Aramco two facilities, Houthis announced halting all their strikes on Saudi Arabia, if Saudi attacks on Yemen are stopped.

Saudi Arabia and Emirates have been leading a military coalition in Yemen since 26 March 2015, in support of forces loyal to President Hadi to retake areas controlled by Houthi (Ansarullah) group.

"We judge others by their own actions, not words," Adel al-Jubair added. So "we'd see if they would really do or not."

As for the cause for their initiative, "we have to examine the issue in depth," the Saudi official said.

On Saturday, Houthis warned Saudi Arabia and its allies against rejecting their initiative, signaling at escalation.