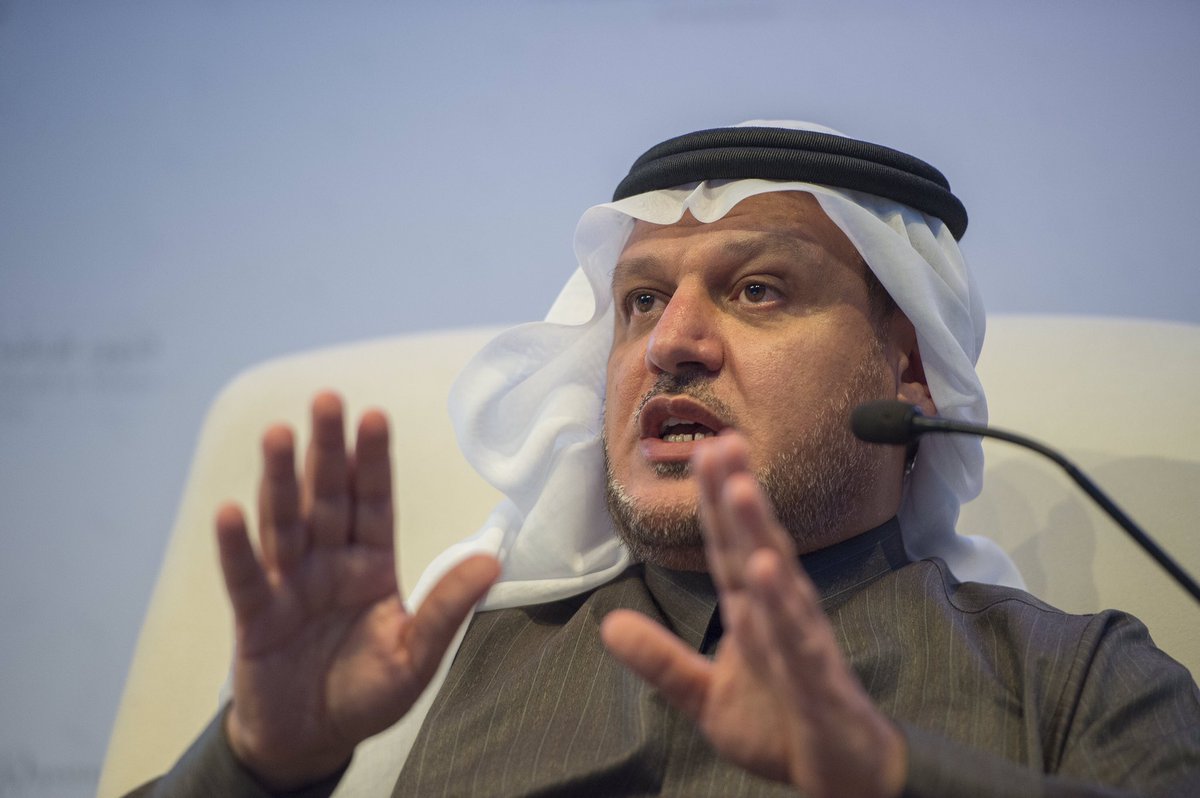 A Saudi official has refuted UN reports on deficient funding for humanitarian need in Yemen.

Donors pledged US$ 2.6 million to meet urgent needs of more than 20 million Yemenis, but the UN has criticized donors as less than half of the pledged funds has been received so far, according to the Assistant-Secretary-General for Humanitarian Affairs and Emergency Relief Coordinator in Yemen.

KSRelief spokesman, however, said Monday the "funding is available,and more than what international groups need."

In 2018, "funding was not spent completely, but a surplus remained," Dr. Samir al-Gotaili told the Saudi Asharq Al-awsat paper, and "in 2019, a very large ratio of funding for humanitarian need has been covered."

Late last August, the United Nations warned that 22 life-saving programs could stop in Yemen during the next two months unless receive the needed funding pledged by donor countries.

Early this September, the UN Population Fund (UNFPA) director said the her agency last August had to close 100 out of 268 UNFPA-supported hospitals across Yemen.

By the end of this September, other 75 hospitals will likely be closed, Dr. Natalia Kanim added, warning that closure of these hospitals would directly affect 650,000 women in need of reproductive healthcare, and more than one million women would be at risk if all the hospitals are closed.

But the KSRelief Gotaili says Saudi Arabia and the UAE have been the largest donors in terms of spending on Yemen's humanitarian needs.

Last Monday, UN humanitarian chief said Saudi Arabia would send $500 million into the UN account to be spent on food aid for Yemen.

Saudi Arabia confirmed Monday the transfer would be made on the 25th of this September, and the United Arab Emirates gave similar assurances to send $200 million, Mark Lowcock told the UN Security Council.

The Saudi official accused the Houthi group of seeking to "starve Yemeni people, using the humanitarian file as a pressure tool against UN resolutions, and hindering the legitimate government's restoration."

Saudi Arabia and UAE have been leading a military coalition in Yemen since 26 March 2015, in support of forces loyal to President Hadi to retake areas controlled by Houthi (Ansarullah) group.