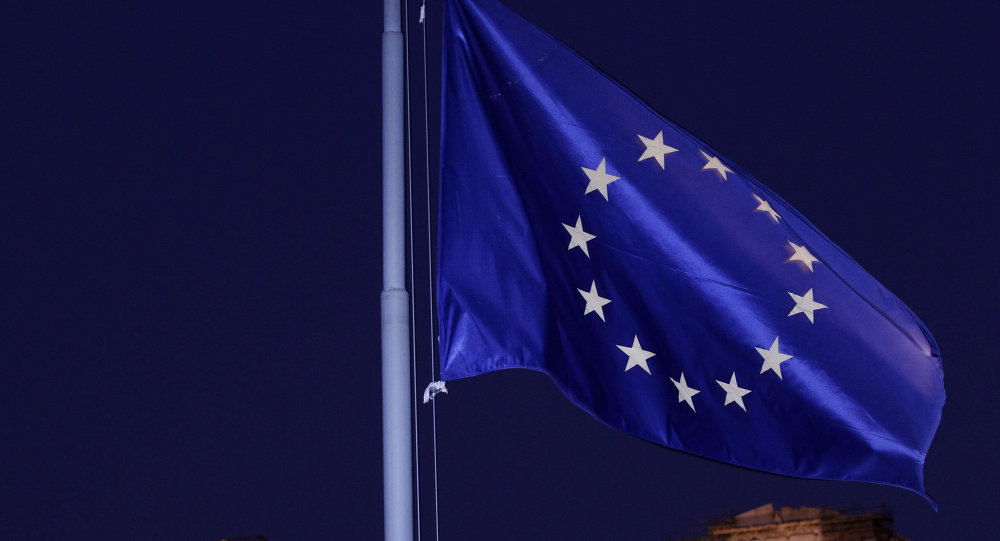 The Houthi announcement to ceasehostilities against Saudi Arabia is an important step, the European Union said Monday, asserting the urgent need for initiatives aiming at de-escalation.

"The announcement made by Ansar Allah on 20 September, on the cessation of hostile military acts against the Kingdom of Saudi Arabia, was welcomed as important step," the EU spokesman said in a statement.

On Friday, the Houthi group announced halting all their strikes on Saudi Arabia, if Saudi attacks on Yemen are stopped.

In a televised speech on the fifth anniversary of rebel takeover of Sana'a, head of Houthi Supreme Political Council announced "cessation to targeting the Saudi territories with drones, ballistic missiles and all forms of targeting."

However, Mahdi al-Mashat added they expect the "same or better" reply from Saudis.

The EUsaid it "has always maintained that there is no military solution to the conflict in Yemen, and therefore initiatives aiming at de-escalation are urgently needed.

"Any reciprocal step in this regard could provide the UN Special Envoy with an opportunity to engage effectively with all relevant stakeholders with a view to re-launching the political process.

"The EU will continue to support the UN Special Envoy's work with all the tools at our disposal," the statement read.