Assistant Secretary of State: We continue to communicate with Houthis for negotiations 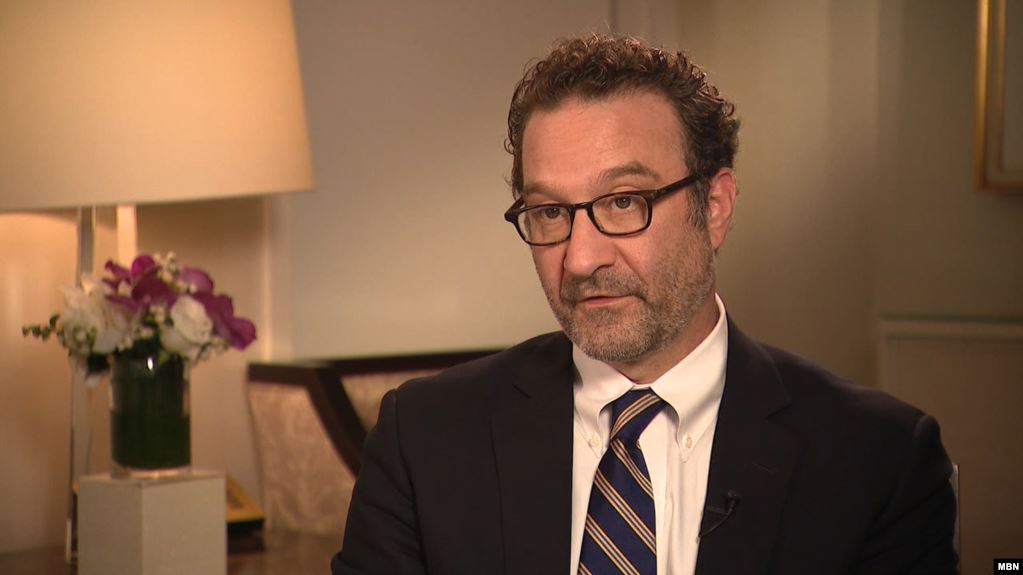 US Assistant Secretary of State for Near Eastern Affairs David Schenker said, that the Houthis are a big part of the problem in Yemen, but they need to be part of the solution.

Schenker admitted in an interview to the American channel "Al-Hurra", admitted on Friday, that his government is in contact with the Houthi group (Ansar Allah), but he said that this happens "at different times."

Schenker pointed out that the US administration needs to talk to all parties to the Yemeni crisis, including the Houthis, who said they had " been clearly receiving logistical and missile assistance from Iran since 2009".

The US  Assistant Secretary of State added: "We are communicating with the Houthis for negotiations and we will continue to do so."

In early September, US Assistant Secretary of State for Near Eastern Affairs David Schenker revealed that Washington was in talks with the Houthis to end the war in Yemen, without giving further details.

During a visit to Saudi Arabia at the time, Schenker said:"Our focus is on ending the war in Yemen, and we are in talks with the Houthis to try to find a mutually acceptable solution to the conflict."