Yemeni sports journalist Qasim Al-Buaisi, who was kidnapped on Thursday. 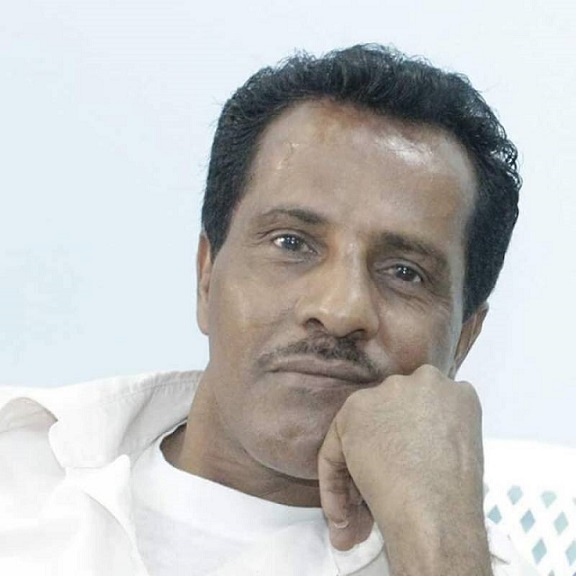 Armed Houthis on Thursday kidnapped Yemeni journalist Qasim Al-Buaisi in western Hodeidah province and took him to an unknown place.

It is the first time a sports journalist has been kidnapped by the Houthi Group which has been responsible for forced disappearances, abductions and torturing of many reporters in Yemen.

Children of Al-Buaisi are calling on the International Association of Journalists to show solidarity with their father as they wish he comes back home safely and soon.

The Houthi Group seized power in late 2014 triggering a civil war and a Saudi-led military intervention.

The freedom of the press has since suffered the worst setback in Yemen's history.