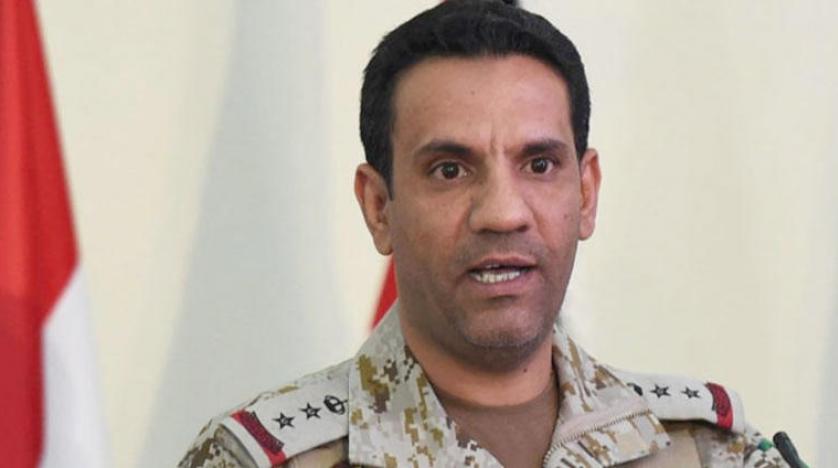 The Saudi-led Arab Coalition for Supporting Legitimacy in Yemen on Sunday accused the Houthi group (Ansar Allah) of launching a ballistic missile from Sanaa province, but it landed in Saada province in northern Yemen and the border with the kingdom.

The coalition spokesman Turki Al Maliki said in a statement carried by the Saudi Press Agency that the missile was shot in Sanaa by Houthi group on Sunday morning on a civilian site and fell in Saada.

At the time of writing, the Houthis had not commented on the coalition's announcement.

He accused Houthis of violating international law by launching such missiles that risked the lives of hundreds of civilians as they randomly fell on residential areas.

Al-Maliki stressed his determination to continue with efforts to deter Houthis from their "hostile activities."

Yemen has been racked by a 5-year bloody conflict between the internationally-recognized Yemeni government's forces, backed by a Saudi-led coalition, and the Iranian-backed Houthi group who ousted the government in 2014.

The Houthis have always said their operations inside Saudi territory are in response to coalition airstrikes targeting civilians and Yemen's infrastructure.