UK support for the war in Yemen must stop 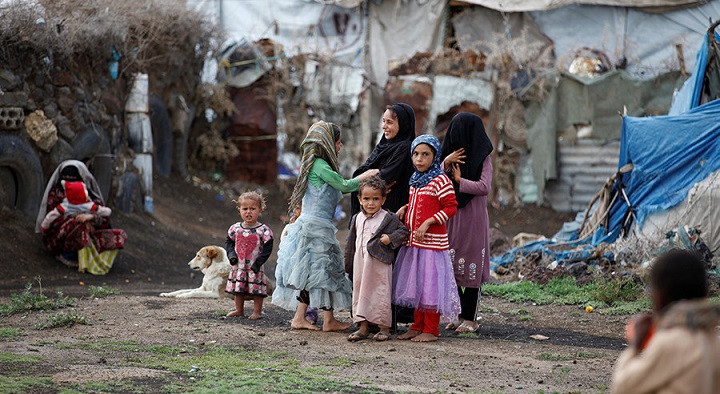 It is time for an end to British collusion in what is already the world’s worst humanitarian catastrophe, write 13 parliamentarians, trade unionists and others

The news that Saudi-backed government forces have begun an assault on the key Yemeni port of Hodeidah is threatening disaster for the region and for the 8 million people in the war-torn country that are at risk of starvation.

Saudi forces have launched this attack with the backing of the coalition, which is supported by the US and Britain.

The port is the main point of entry for aid, and agencies have warned of a humanitarian catastrophe if it is attacked.

Donald Trump has been quietly escalating America’s role in the Saudi-led war on Yemen, disregarding the huge humanitarian toll and voices in Congress that are trying to rein in the Pentagon’s involvement.

In March, the UK rolled out the red carpet for the Saudi crown prince, who has been described as the “architect of the war”.

The UK has licensed £4.6bn worth of fighter jets, bombs and missiles to the regime since the intervention began.

These will be among the aircraft that are flying over Yemen right now, and the bombs and missiles that are being dropped from them.

It is reported that about 10,000 people – two-thirds of them civilians – have been killed in the fighting since March 2015, according to the UN.

The vast majority of casualties have been the result of coalition airstrikes.

The UN’s figures do not include those who have died of disease and malnutrition.

The conflict and a partial blockade by the coalition have also left 22 million people in need of humanitarian aid and led to a cholera outbreak that is thought to have killed thousands.

It is time for an end to British collusion in what is already the world’s worst humanitarian catastrophe.

Britain must stop all weapons sales to Saudi Arabia and the other combatant countries and end its support for the war.