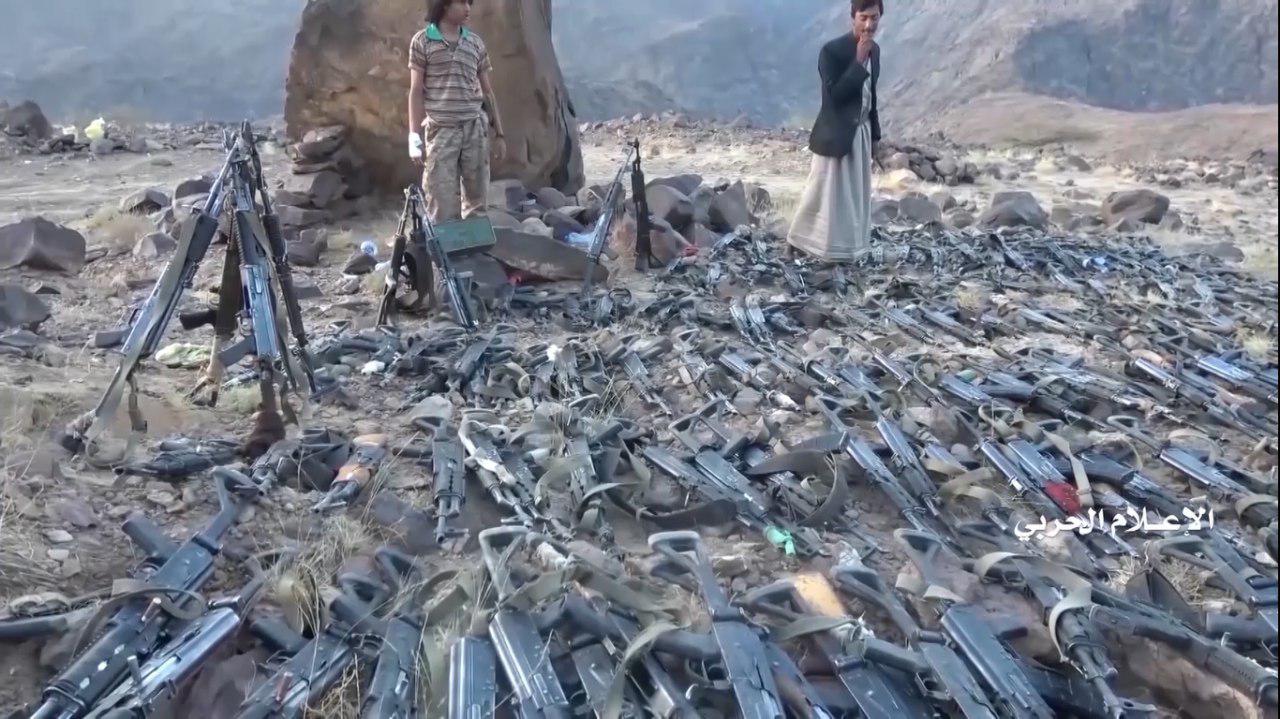 The Yemeni internationally-recognized government accused on Sunday the Houthi group of promoting illusive victories through its media, using old videos of failed operation months ago.

Houthis "propagate false wins to cover their political and military impasse and popular isolation, raise low morale among their ranks, and pretend ability to make gains on the ground," the Yemeni information minister tweeted.

Houthi rebels "continue their proxy war in favor of their masters in Tehran and divert attention away from the Iranian crime of targeting the Aramco oil" facilities on 14 September, Moammar al-Eryani added.

In its claims, the group "used archived videos of captives and attempted circumvention it carried out months ago around some battalions of Fateh Brigade," he claimed. "Then, by help of coalition aircraft, the siege was ended then, militiamen were dealt with and the so-called Sammad Brigade was completely crushed."

His comments come in response to Houthi display of footages and photos for a military operation the group said its forces launched late last August in the Saudi region of Najran.

The 72-hour operation was preceded by "the largest temptation since the aggression started on Yemen," rebel spokesman said, as the "'Victory from Allah' operation led to full siege around the enemy forces" that were "completely defeated and caught."

Among thousands of enemy troops captured were "hundreds of commanders, officers and soldiers of Saudi army, and more than 500 of enemy troops have been killed or injured in the operation," Yahiya Sarie added in press release.

But according to Eryani, the Houthis, over past months, have "suffered painful blows and inflicted grave losses in lives and ordnance at different fronts."

On the 20th of this September, the Houthi group announced halting all its strikes on Saudi Arabia, calling Riyadh to announce likewise.

The Saudi Crown Prince on Sunday hailed the Iranian-backed group's ceasefire initiative as a "positive step to push for more serious and active political dialogue."

About his optimism that a ceasefire could hold and lead to an end of war, Mohamed Bin Salman said, in a television interview with the CBS News: "as a leader, I must always be optimistic every day. If I'm a pessimist, I should leave my post and work somewhere else."

This comes after attacks on the Saudi Aramco oil facilities had reduced the KSA's production to half, with the Houthi group in Yemen claiming responsibility.

Saudi Arabia and the United States, however, accused Iran of the attack, but Tehran denied.