Military commander, his escorts liberated 3 months after his abduction in Yemen's Marib 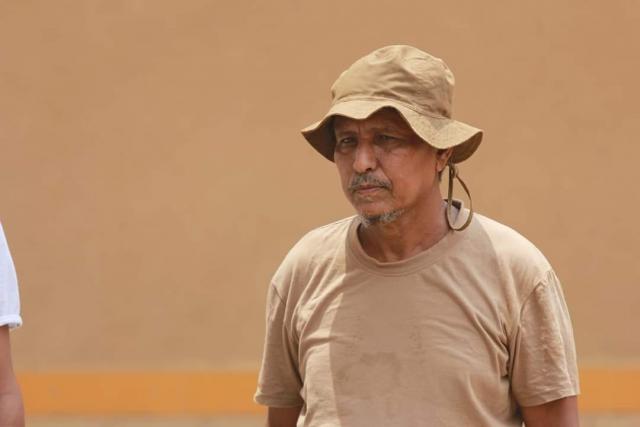 Debriefer news agency informed by military and local sources in Marib province that the joint security force from the army and security in the province managed on Monday to free a senior commander in the Yemeni presidential guard who was kidnapped about three months ago.

The sources said that the joint Yemeni forces liberated the commander of the 7th Brigade, Presidential Guard, Brig. Muhammad Wahhan, his son and three of his companions were kidnapped by tribal gunmen three months ago.

There are no further details available on the liberation of the military commander, his son and his companions who were abducted by tribal militants on 11 July.

The local source told Debriefer news agency the armed tribesmen kidnapped the military commander in order to pressure the authorities to release tribal detainees in the authorities of Marib province, which is controlled by forces of the internationally recognized government of Yemen, but loyal to the Islah Party (the Muslim Brotherhood branch in Yemen).

The security forces in Marib arrested some members of the tribe of Damasqa during events in the province, and refuses to release them, accusing them of participating in acts of sabotage, according the source.