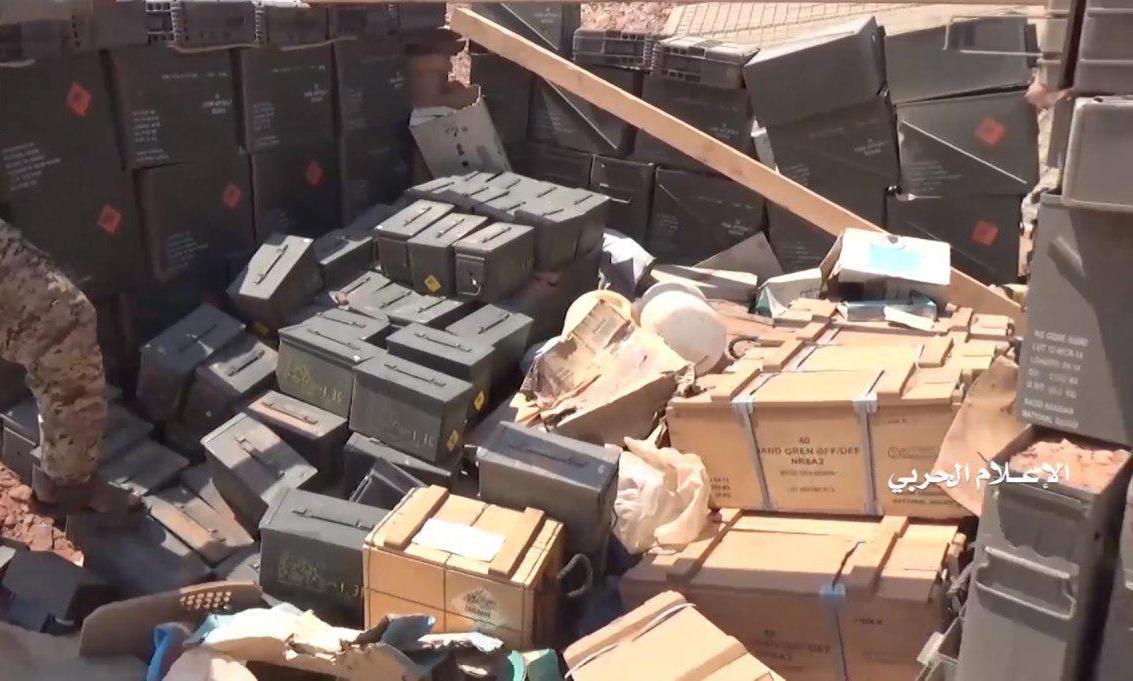 The Houthi group in Yemen on Tuesday detailed the second stage of its forces' military operation against the Saudi army and affiliated Yemeni troops in the Saudi Najran bordering Yemen.

The rebels have seized three of the "enemy's camps" including arsenals and different ordnance, Houthi spokesman said, during an operation that "left no less than 200 Saudi and Yemeni troops killed or injured."

The second stage of "'Victory from Allah' operation was launched on 3 September," during which an area of more than 150 km2 was secured and more than 120 armored and other vehicles were destroyed or looted," Yahiya Sarie added in press release.

Houthi fighters captured a large group of troops, including Saudis, allowing Yemenis "involved in the treason" to flee towards Najran city, he claimed, showing reporters tapes for six "Saudi servicemen captured in the operation," with each of them uttering his military number and unit.

The two areas of al-Far'a and al-Saoh, leading to heights overlooking Najran city, have been liberated in the second stage, Sarie said.

"The operation has seen six missile tasks, one of which destroyed Najran airport, and 16 UAV tasks, two cooperated with missile force and two with artillery force.

"Air defense fended off 40 Apache attacks, and Saudi aircraft launched more than 600 raids during the second stage," he added, claiming that his troops found documents and evidences proving al-Qaeda and Daesh role in fighting beside Arab coalition.

Houthi operations "will only stop if aggression stops, and different stages of the 'Victory from Allah' operation will continue," Sarie vowed.

The 72-hour operation was preceded by "the largest temptation since the aggression started on Yemen," rebel spokesman said then.