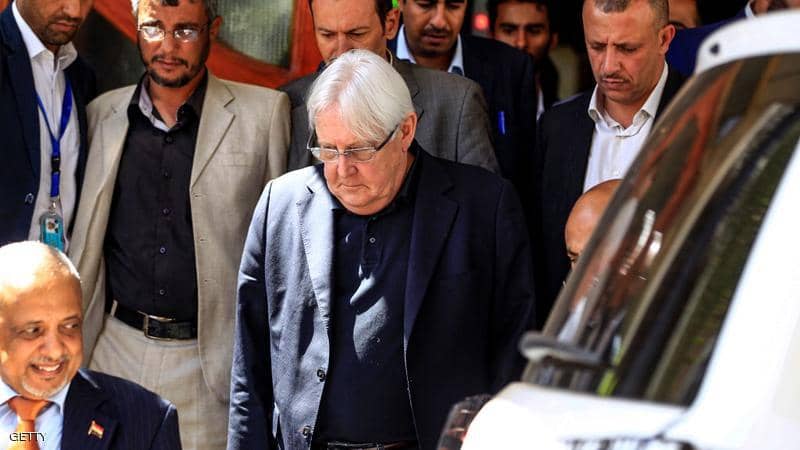 The UN Envoy for Yemen left on Wednesday the Yemeni capital of Sana'a after meeting in one-day visit Houthi leader and other officials.

The UN envoy's talks focused on the offer announced by Houthi group on 20 September to halt all its strikes on Saudi Arabia, as part of "peace initiative aimed at national inclusive conciliation" under talks between all parties.

Earlier on Wednesday, Griffiths tweeted that his meeting with Abdul Malik al-Houthi was fruitful, as it addressed means to build on the group's recent initiative in support of immediate de-escalation and to resume peace process in Yemen.