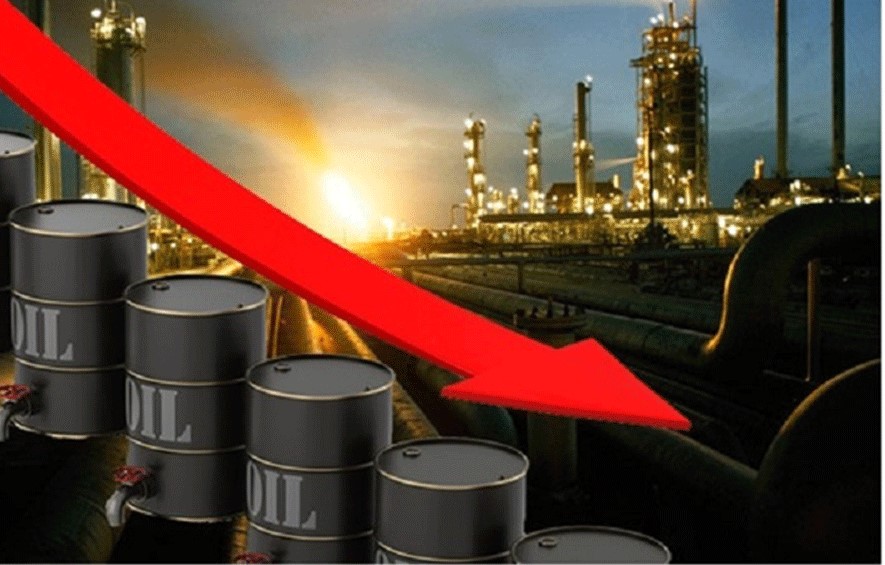 Oil fell more than 1% on Thursday, extending the week’s losses as markets were pressured by concerns about weakening global economic growth and oil demand, as well as by signs of excess supply despite OPEC-led cuts.

US services sector growth slowed to its most anemic pace in three years last month, and job growth in the largest slice of the American economy was the weakest in half a decade, a survey of purchasing managers showed.

“It is simply impossible to predict where the next significant price support will come from as the focus is firmly on economic developments,” said Tamas Varga of oil broker PVM.

“And those are anything but optimistic,” he added.

Lending oil some support were hopes that the United States and China might make progress in resolving their trade dispute and figures showing output in the United States - which has been the fastest source of supply growth - fell in July.

“Next week U.S.-China trade talks remain the unknown variable which could lend a modicum of support,” said Stephen Innes, market strategist at AxiTrader. The talks are set to resume on Oct. 10.

This year, Brent has risen about 7%, supported by supply cuts led by the Organization of the Petroleum Exporting Countries and allies including Russia, plus involuntary outages such as a drop in Iranian and Venezuelan exports due to U.S. sanctions.

Nonetheless, concern about the worsening economic outlook has overshadowed support from the supply side and the prospect of further output disruption in the Middle East appears of limited concern to investors.

Brent spiked to $72 a barrel on Sept. 16 following attacks on Saudi Arabia’s oil installations that shut more than half of the country’s output. But both oil benchmarks are now below their pre-attack levels after the Saudi authorities resumed output.

“Crude oil does not want to price a geopolitical premium,” said Olivier Jakob, analyst at Petromatrix. “With the lack of strong economic data, it is difficult to develop a bullish theme.”