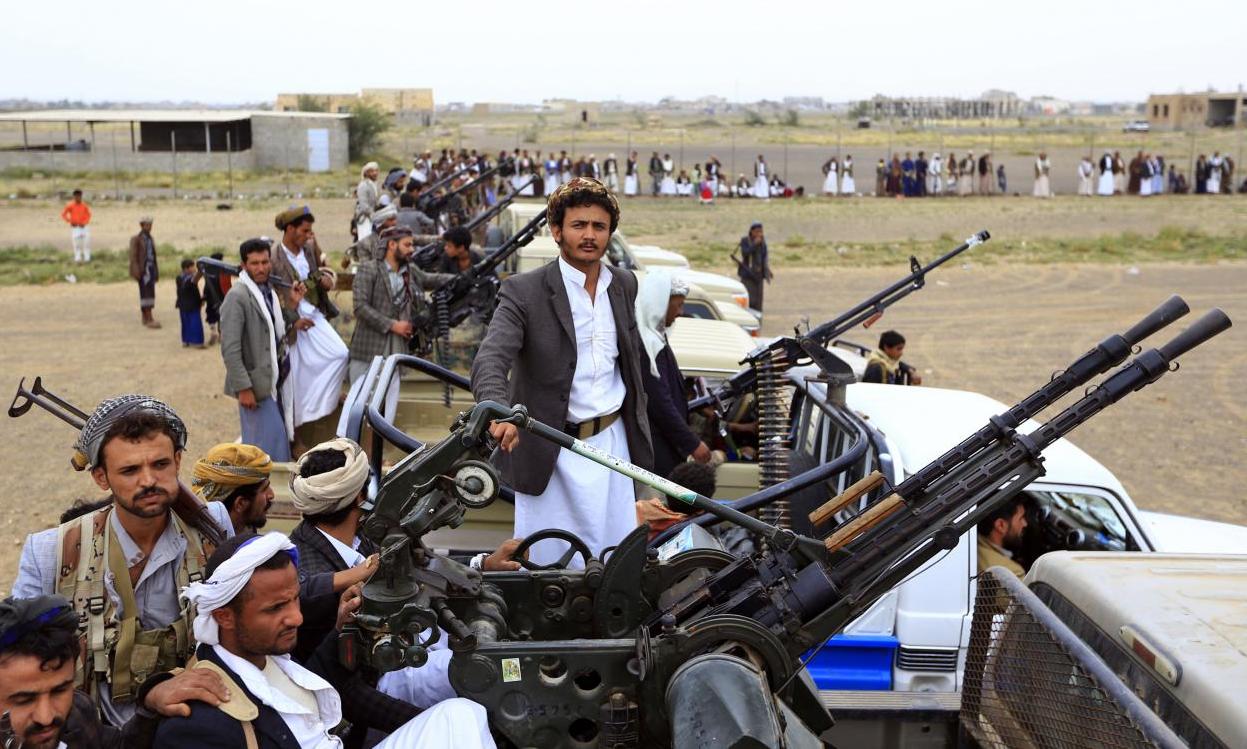 The Yemeni internationally-recognized government on Wednesday accused the Houthi group of persistently hindering the international organizations working in Sana'a, by "terrifying and pressuring" their staff.

The Houthi latest obstacle was their expulsion of the UN High Commission for Human Rights (OHCHR) representative for Yemen, seizing his travel permission and forcing him to leave Sana'a," official foreign ministry said in a release carried by the Riyadh-based Saba.

Such practices show the world how Houthis weaken international groups' activities in Yemen, amid international and UN silence, it added.

On Tuesday, informed source at the OHCHR said the rebels had denied its representative for Yemen, Ahmed al-Obaid, entry to Sana'a, forced his plane to return to Amman just after his arrival at Sana'a airport and prevented him from leaving the plane.

The source attributed the Houthi denial to their earlier statement that the UN official was "unwelcome person, following the UN experts' report condemning the rebels for human rights violations."

According to the foreign ministry release, the government constantly "provides all the support for the OHCHR .. to alleviate people's sufferings and to maintain and boost human rights across Yemen, despite its observations on OHCHR's performance."

The legitimate government allows for all UN offices to work in Sana'a, despite Houthi control over the capital, and it determinedly seeks to have the OHCHR's work further expanded by opening an office in Aden, the release read.

The foreign ministry called the international community and the UN to take "strict stance and condemn these practices and violations aimed to impede and terrify international workers in Sana'a and other Houthi-held areas."

Houthi authorities "provide all facilities for UN work and assume the responsibility for providing its teams with security during their movement in provinces" under Houthi control, Sharaf claimed.

Saba quoted the UN official as highlighting the need for the UN to keep on "providing humanitarian relief assistances in Yemen and expanding its activities and places of presence.

"This requires granting visas to long-term and short-term staff and allowing entry of necessary logistics determined by the UN and applied in all countries, particularly those suffering human disasters."

Yemen has been racked by a 4.5-year bloody conflict between the official government's forces, backed by a Saudi-led coalition, and the Iranian-backed Houthi rebels who ousted the government in 2014.