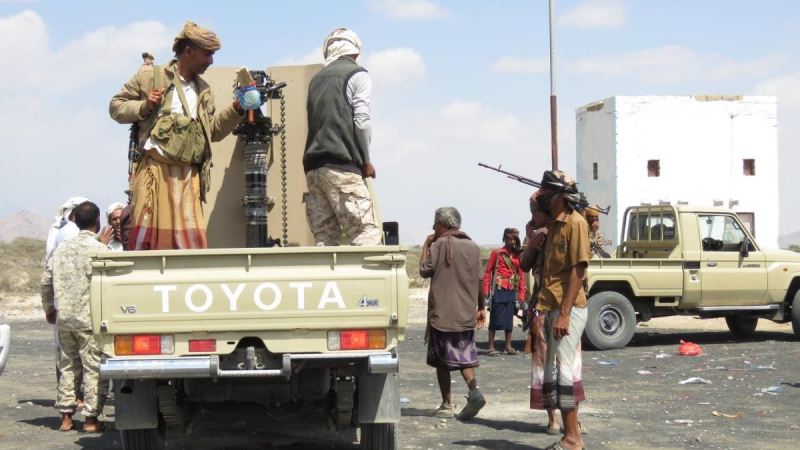 Unidentified gunmen on Thursday evening assassinated a leader of the UAE-backed security belt in Abyan province in southern Yemen.

Local sources said that gunmen ambushed the leader of the security belt forces, Abdullah Abdulmuttaleb, while he was heading to his house in the village of Fara`an, east of Mudiya district, killing him immediately.

According to the source, Abdulmuttaleb was taken to Mudiya hospital, but he was dead.

The security belt of the UAE-backed Southern Transitional Council (STC) seized parts of Abyan after taking control of the entire province of Aden, which was recognized by the Yemeni government as the interim capital of the country on August 10 following bloody clashes with government forces, which lasted for four days, leaving 40 dead and 260 injured, according to a UN statement.