US, allies say it is necessary to balance need for secure data with public safety in Facebook 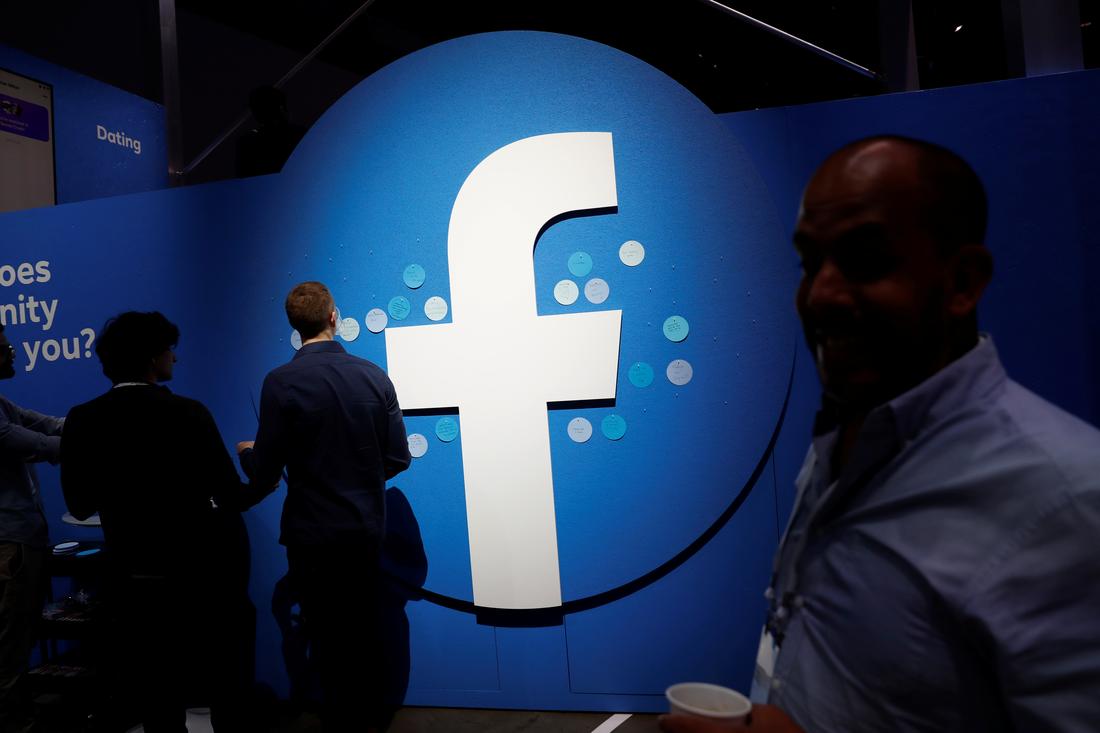 The United States, the United Kingdom and Australia have called on Facebook Inc to not go ahead with end-to-end encryption across its messaging services unless law enforcement officials have backdoor access, saying encryption hindered the fight against child abuse and terrorism.

The United States and United Kingdom also signed a special data agreement that would fast track requests from law enforcement to technology companies for information about the communications of terrorists and child predators.

Law enforcement could get information in weeks or even days instead of the current wait of six months to two years.

Washington has called for more regulation and launched anti-trust investigations against many tech companies, criticizing them over privacy lapses, election-related activity and dominance in online advertising.

In an open letter to Facebook and Chief Executive Mark Zuckerberg, the three allies said that while they supported strong encryption, it was necessary to balance the need for secure data with public safety.

“Unfortunately, Facebook has not committed to address our serious concerns about the impact its proposals could have on protecting our most vulnerable citizens,” the letter reads.

Child predators have increasingly used messaging applications, including Facebook’s Messenger, to groom their victims and exchange explicit images and videos. The number of known child sexual abuse images has soared from thousands to tens of millions in just the past few years.

Speaking at an event in Washington on Wednesday, Associate Attorney General Sujit Raman said the National Center for Missing and Exploited Children received more than 18 million tips of online child sex abuse last year, over 90% of them from Facebook.

He estimated that up to 75% of those tips would “go dark” if social media companies like Facebook were to go through with encryption plans.

Facebook said in a statement that it strongly opposes “government efforts to build backdoors,” which it said would undermine privacy and security.

Zuckerberg said on Thursday he had been aware of child exploitation risks before announcing his encryption plan and acknowledged that it would reduce tools to fight the problem.

Speaking in a livestream of the company’s weekly internal Q&A session, he said he was “optimistic” that Facebook would be able to identify predators even in encrypted systems using the same tools it used to fight election interference, like patterns of activity and links between accounts on different platforms.

He also suggested the company might further limit the ways adults can interact with minors on Facebook’s platforms.

The bilateral agreement between the UK and the United States would empower the UK government to directly request data from U.S. tech companies, which remotely store data relevant to their own ongoing criminal investigations, rather than asking for it via U.S. law enforcement officials.

Susan Landau, a professor of cybersecurity and policy at the Fletcher School of Law and Diplomacy at Tufts University, said disputes over encryption have flared on-and-off since the mid-1990s.

She said government officials concerned with fighting child abuse would be better served by making sure investigators had more funding and training.

“They seem to ignore the low-hanging fruit in favor of going after the thing they’ve been going after for the past 25 years,” she said.

WhatsApp's global head Will Cathcart wrote in a public internet forum here on Saturday that the company "will always oppose government attempts to build backdoors because they would weaken the security of everyone who uses WhatsApp including governments themselves."

That app, which is already encrypted, is also owned by Facebook.