Iran Oil Minister: Iran will use every possible way to export its oil 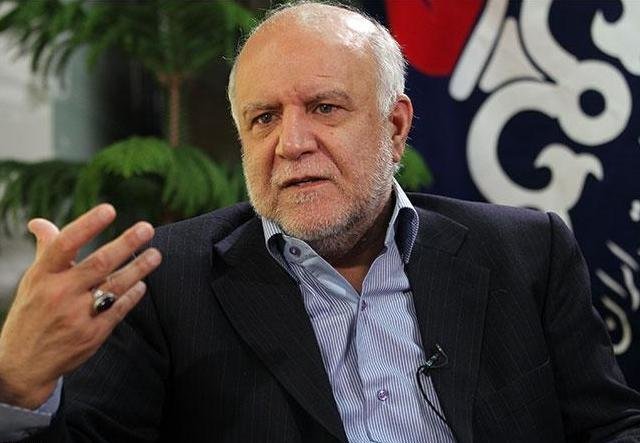 According to Iranian Oil Ministry’s website SHANA, the Oil Minister Bijan Zanganeh said on Sunday that "Iran will use every possible way to export its oil, adding that exporting crude was the country’s legitimate right.

“We will use every possible way to export our oil and we will not succumb to America’s pressure because exporting oil is Iran’s legitimate right,” Zanganeh said.

Since then, Washington has reimposed sanctions on Tehran’s oil exports. In response, Iran has gradually scaled back its commitments to the 2015 nuclear deal, under which Tehran accepted to curb its nuclear activities in return for lifting most international sanctions.

Iran’s Atomic Energy Organisation (AEOI) reiterated on Sunday that the country would reduce its commitments under the deal further if the European parties to the pact did not meet promises to shield Iran’s economy from US sanctions.

“We will go ahead with our plans to decrease our commitments to the nuclear deal if other parties fail to keep their promises,” the Students News Agency ISNA quoted AEOI’s spokesman Behrouz Kamalvandi as saying.