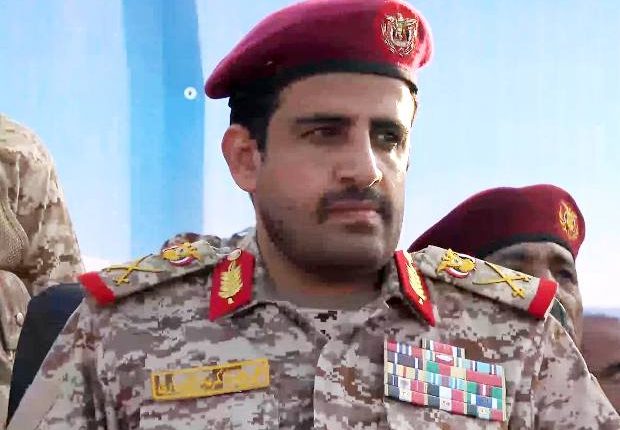 If the Saudi-led coalition backing the Yemeni legitimacy wants a long-term war, Houthi rebels are prepared, a senior officer at the group said Monday.

The "peace path starts with stopping the aggression and lifting the blockade," rebel chief of staff said, as how serious "the enemy is shown by deeds not words."

"We have as sufficient deterrent weapons as we are able to fulfill what the command promised our dear people and vowed forces of aggression and occupation," General Mohamed al-Ghemari added in remarks carried by the Sana'a-based Saba.

The Houthi leader vowed to escalate attacks against the coalition states, if their military operations keep on. "The more persistent the aggression is, the more painfully intensified our legitimate defensive operations and more wide-ranging our targets are.

"Our position hasn't and won't change. We defend our country, and this is a legitimate right," Ghemari argued.

On 20 September, the Houthi group announced halting all their strikes on Saudi Arabia, calling Riyadh to announce likewise, as part of "peace initiative aimed at national inclusive conciliation" under talks between all warring parties.

Last week, the Saudi Crown Prince Mohamed Bin Salman hailed the Houthi-announced ceasefire, from their side, as "a positive step to push for more serious and active political dialogue," but "first, if Iran stops its support of the Houthi militia, the political solution will be much easier."

On Friday, the Saudi deputy defense minister Prince Khaled Bin Salman said the Kingdom "considers de-escalation announced from Yemen positively" as it "always seeks lull for Yemen and hopes it is actually applied."

Some of the coalition airstrikes have missed targets, however, leaving hundreds of civilians killed and making UN agencies accuse the coalition of war crimes.

Yemen's war has left tens of thousands killed, hundreds of thousands injured and 3 million displaced, triggering what the UN calls the world's worst humanitarian crisis, with most of the population in need for a type of humanitarian aid and immediate protection, including 14 million people risking famine and some 1.8 million children suffering malnutrition.