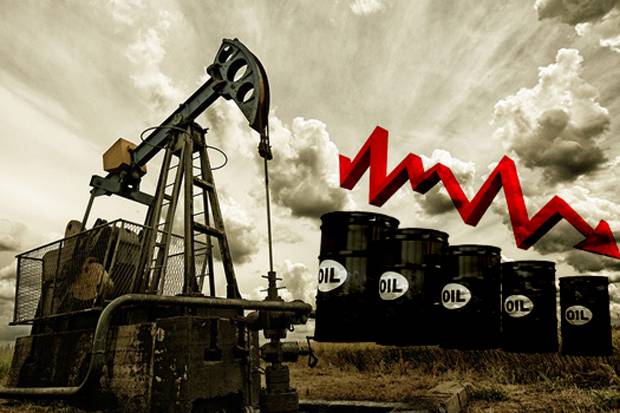 Oil prices fell on Tuesday as Washington’s blacklisting of more Chinese companies dampened hopes for a trade deal between the two countries, though unrest in Iraq and Ecuador lent some support to crude prices.

Investors are treading cautiously before US-China trade talks that take place in Washington on Thursday, although prospects for progress dimmed after President Donald Trump said a quick trade deal was unlikely.

Hedge funds sold petroleum futures and options for a second week running as a price bounce after attacks last month on Saudi oil facilities evaporated, and attention shifted to a deteriorating global economy.

Saudi Arabia is ready to meet global oil needs, its cabinet said on Tuesday. Installations belong to Saudi Aramco were attacked on Sept. 14, hitting output and triggering a spike in oil prices.

In the United States, crude inventories are expected to have grown for a fourth week while distillates and gasoline stocks likely fell, a Reuters poll showed on Monday.

However, protests in OPEC members Iraq and Ecuador threatened to disrupt their oil output and supported prices.

In Iraq, the second-largest producer in the Organization of the Petroleum Exporting Countries, protests resumed overnight in Baghdad’s Sadr City district, although much of the country appeared quieter than it has been for a week as politicians sought a way to end a nationwide uprising.

“Unrest in Iraq gained a high profile at the start of October as a result of large protests in Baghdad,” RBC analyst Al Stanton said.

He said potential attacks by Turkey on Kurdish forces in northeast Syria could take place close to the Iraqi border, leading to “a refugee crisis that puts pressures on Kurdistan’s economy” and its oil production.

Turkey said it had completed preparations for a military operation in northeast Syria after the United States began pulling back troops.

Ecuador’s energy ministry said protests against austerity could reduce its oil output by 59,450 barrels per day.