STC vice-chairman: Jeddah dialogue our hope to unite against Iran 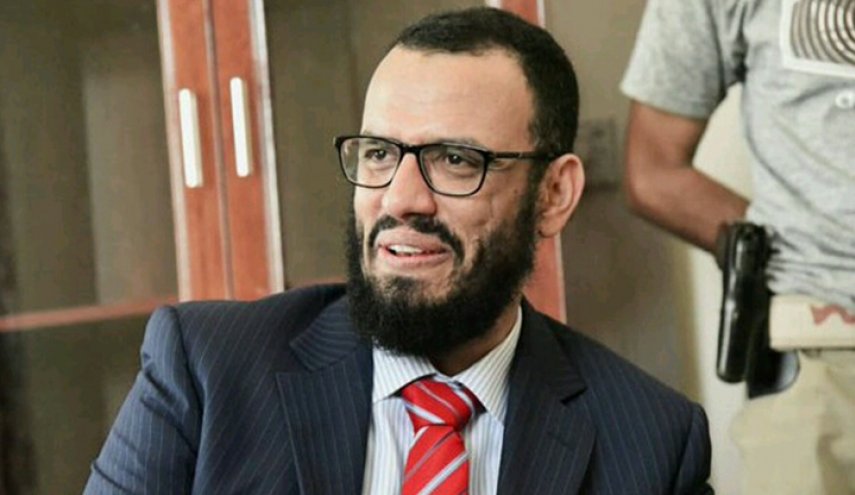 Vice-chairman of the Emirati-backed Southern Transitional Council (STC) hailed their dialogue, with the Yemeni internationally-recognized government, as the hope to unite efforts and defeat the Iranian project in the region.

"Our trust in the Arab Saudi-led coalition is unlimited," Hani bin Boraik said Tuesday on Twitter. "By Allah's will, we'll win, despite all the conspiracies aimed at the coalition's failure and the Iranian project's success."

"Jeddah dialogue is the hope to unite efforts and defeat the remains of the Iranian project in our region. The STC has and will never deviate from this purpose," he added.

Boraik's tweet comes as the Yemeni government and STC are close to reach a deal to end the power conflict in Aden, according to several sources.

The two parties are about to reach a deal within weeks and coalition forces will be deployed temporarily in Aden, Reuters quoted the Yemeni envoy to France, Riyadh Yaseen, as saying.

Firsthand sources said there was progress at Jeddah talks. The dialogue is still underway on how to include the STC into the government, defuse tensions and redeploy forces.

The STC's Security Belt forces tweeted that a deal would be signed in Jeddah within few days.