Houthis threaten "Saudi Arabia": Every attack will respond to its size and level 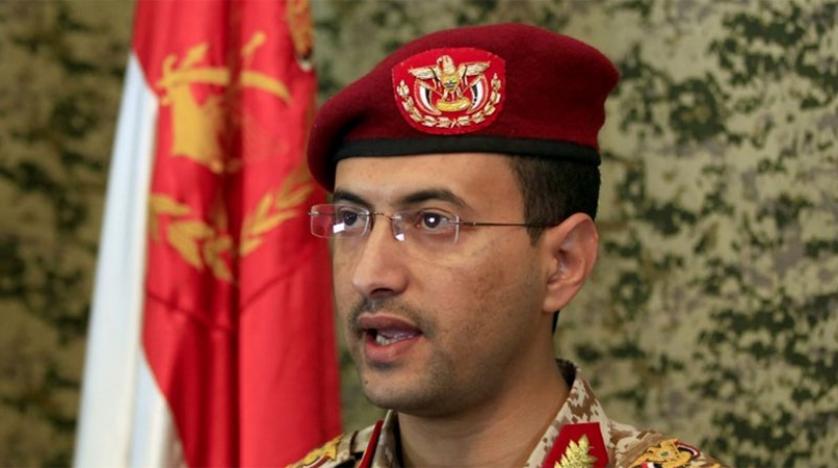 Ansar Allah (Houthis) in Yemen have vowed the Saudi-led Arab coalition to respond appropriately to "every hostile action of its size and level" even if it is a single airstrike.

The official spokesman for the forces of Ansar Allah group (Houthis) Yahya Saree, on Tuesday, at a press conference in the capital Sanaa: "The continuation of the air raids confirms the lack of real intentions of the coalition of aggression to reach a new stage in which peace prevails, which means a complete cessation of military operations."

Saree explained: “Without a comprehensive cessation of all hostilities, we cannot say that we have already passed the stage of aggression.

He stressed that "any military escalation will be reciprocated, and every attack will be responded to the level and size."

"Our forces may be forced, in the context of a legitimate response to attacks against citizens in Hodeida governorate, to target rallying points and sensitive enemy positions on the western coast.", he added.

Seree was presented at the press conference the outcome of the air raids and violations of the coalition forces, in addition to developments in the field during the past two months, confirming "the continued warplanes of the coalition in targeting villages, cities, roads and property of citizens."

According to Saree, Saada province in northern Yemen and the main stronghold of Ansar Allah group (Houthis), "had the largest share of coalition raids (1317) raids, followed by the province of Hajja, has led to the death and injury of 371 citizens, including 87 children, 40 women and 244 men. "More than 300 raids carried out by coalition warplanes were after the initiative of Mahdi Mashat.", he said.

Mahdi al-Mashat the head of the political council set up by Ansar Allah (the Houthis) to manage the areas under its control in northern Yemen announced on 20 September the "halt of all forms of targeting of Saudi territory," calling on Riyadh for a "similar response."