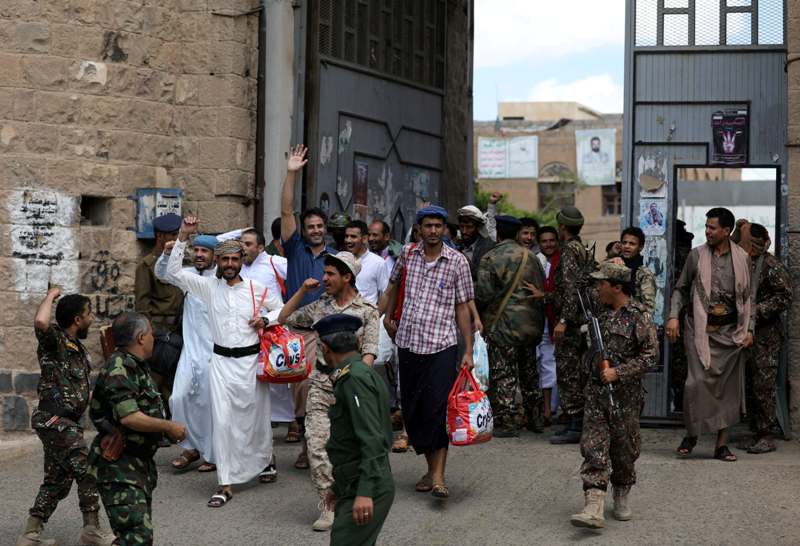 "Weak performance of the UN Envoy [Martin Griffiths] and his team in prisoner dossier has been one of the main causes behind the obduracy of aggression's forces and mercenaries in applying the deal," Abdul Kader al-Murtadha added on Twitter.

The Yemeni internationally-recognized government and Houthi group, after 8-day peace talks in Sweden, reached on the 13th of last December a UN-brokered agreement providing for prisoner swap, as well as ceasefire in Hodeida and redeployment of both sides' forces and alleviating blockade imposed by Houthis on Taiz.

Houthis have recently released 350 prisoners (including 3 Saudis and 42 survivals of a coalition airstrike on a jail in Dhamar last September) a move that has been welcomed by Griffiths and Immunity International.

Murtadha expressed resentment at the government's failure to take a similar step.

"One week has passed after our initiative .. and aggression forces have taken no positive reaction," the Houthi official said.

"This proves their non-seriousness in applying the Sweden pact, and reflects their actual obstructive dealing with this humanitarian file."