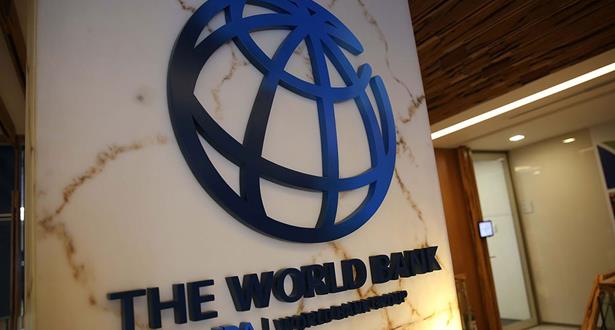 The World Bank said in a report that the attacks on Saudi Arabia’s oil facilities last month are expected to impact economic growth this year.

"The decline could be partially offset by a boost in government spending in the non-oil sector".,  according to the report.

Saudi Arabia’s gross domestic product (GDP) growth this year is forecast at 0.8%, down from an earlier World Bank estimate of 1.7% in April, pressured by oil production cuts and a worsening global outlook, according to the report.

The World Bank’s estimate is well below Saudi Arabia’s own expectations of around 1.9% GDP growth this year.

Government data showed last month the Saudi economy slowed sharply in the second quarter, paying the price of restraining crude production by more than called for by an OPEC-led supply deal to support oil markets.

Saudi officials have said the Sept. 14 strike would not affect state finances or growth, but investors and analysts said they could have a long-term impact on ambitious plans to diversify the Saudi economy and attract foreign capital.

“The attacks on Saudi oil facilities in September led to a significant supply disruption which is also expected to impact 2019 growth,” said the World Bank.

Rating agency Fitch downgraded Saudi Arabia’s credit rating to A from A+ last month, citing rising geopolitical and military tensions in the Gulf after the attacks.

As for the attack on Aramco oil facilities, "some biased [parties] in the region" seek, through baseless accusations, to ignite securityescalation and distrust between neighbors.

Unfortunately, "roots of Yemen's war and region's insecurity and instability have been ignored ... and accusations have been made against others," the spokesman said singling at the US charges against Tehran over the attacks on the Saudi oil facilities.

Those who see"accusing others, taking revenge, shedding blood,attacking Yemen anewand threatening other countries as the solution to end these events and conflicts take the same blind passage leading only to more casualties and wasting funds of regional countries," he argued.

The Houthi group in Yemen has claimed responsibility for attacks on the two Saudi Aramco oil facilities, nocking its production down to half.