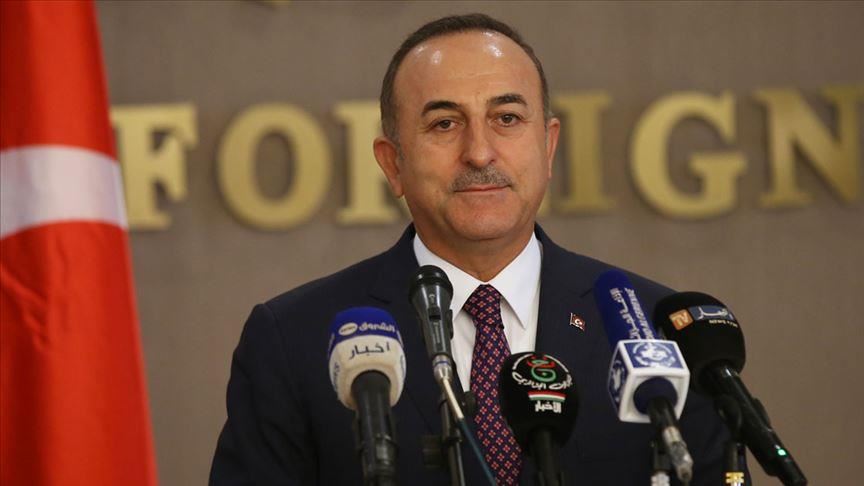 In response to Saudi accusations over the Turkish military operation in Syria, the minister for foreign affairs of Turkey has accused the Riyadh-led coalition of killing great deal of Yemenis.

In Yemen, you have killed huge numbers of humans and left others starving, Anadolu Agency quoted FM Mevlut Cavusoglu as addressing Saudis. "Many [of Yemenis] have died out of your blockade."

He criticized Saudi opposition to the Turkish "peace spring operation" that is a "national security issue" for Ankara and was "launched as part of our rights stemmed from the international law."

By means of the operation, the "region will be purged of terrorists, integrity of Syria's borders and soil will be secured, migrants will return home, and peace and stability will be established in the region," Cavusoglu claimed.

Saudi Arabia has condemned the Turkish "aggression" on Syria.

The "aggression launched by the Turkish army the northeast of Syria is a blatant violation against the Syrian lands' unity, independence and sovereignty, and a threat to the regional security and peace," the Saudi foreign ministry said in a statement.

"Irrespective of pretexts given by Turkey, risks of this aggression .. have negative implications on the region's security and stability, undermining the international efforts to combat the terrorist Daesh" there, it added.

On Wednesday, the Turkish President Receb Tayyip Erdogan announced the launch of "peace spring" operation by his country's army, in cooperation with the Syrian national army.

Saudi Arabia has been leading a military coalition in Yemen since 26 March 2015, in support of forces loyal to President Hadi to retake areas controlled by Houthi group.