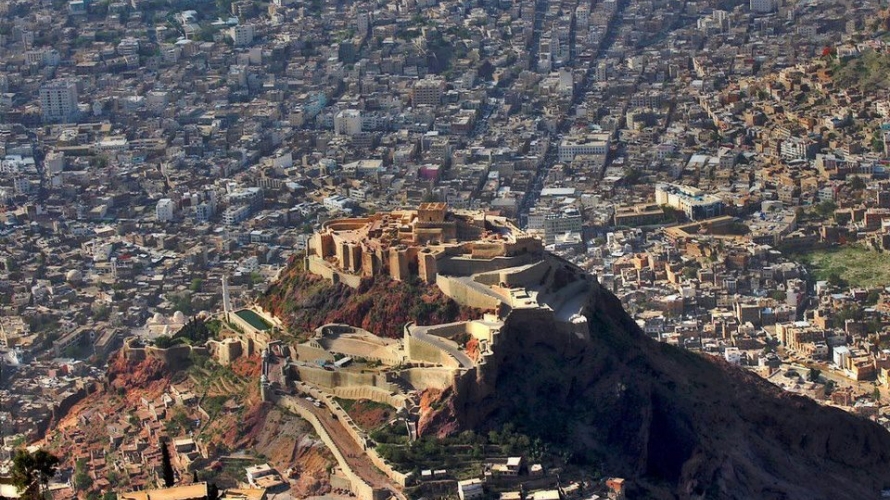 The Houthi initiative of reopening the western entrance of the Yemeni southwestern city of Taiz has been welcomed by the Yemeni MP Abdul Karim Shiban.

The Houthi minister of roads has told Shiban, also Yemeni government's senior negotiator, about instructions from the rebels' leadership to open roads in Taiz within days, the Islah-affiliate MP said Thursday.

Draft deal has been sent to the Houthi group via Ghalib Mutlaq (Houthi officer tasked with opening the roads), locating the roads chosen by the government to be opened by Houthis, demined by both parties and secured by government, Shiban added.

"We also suggested the road of (al-Thakara crossroads - the 60-meter street - Soap Factory - old airport) to be opened for larger trucks only," MP Shiban said.

The Houthi initiative was launched Wednesday by Ali al-Qirshi, a leader in the group.

Taiz former Governor Shawqi Ahmed Hayel, along with social leaders from Taiz and Ibb governorates, has been leading efforts to persuade the Houthi group into lifting the siege imposed on the city for five years now, private sources told Debriefer.

"Since they were driven out of Taiz in July 2015 by the Yemeni internationally-recognized government forces, the Houthis have been imposing a siege on Taiz in an attempt to weaken the resistance and to recapture the city," added the report that was presented at the UN HR Council's 42nd session last September in Geneva.

The blockade has deeply affected Taiz and its civilians, leading to absence of food stuff and water, scarcity of medicines, lack of healthcare services and deterioration in education and other life aspects, the report said.

The Houthis have been persistently tightening grip on parts of Taiz, the main entrances of the city in particular, with pro-Islah Party's forces controlling the governorate's center and other government-held districts.

Separately, activists from Taiz city have launched a campaign calling for the siege to be lifted for mere humanitarian reasons.