Sources: US to send thousands troops to Saudi Arabia 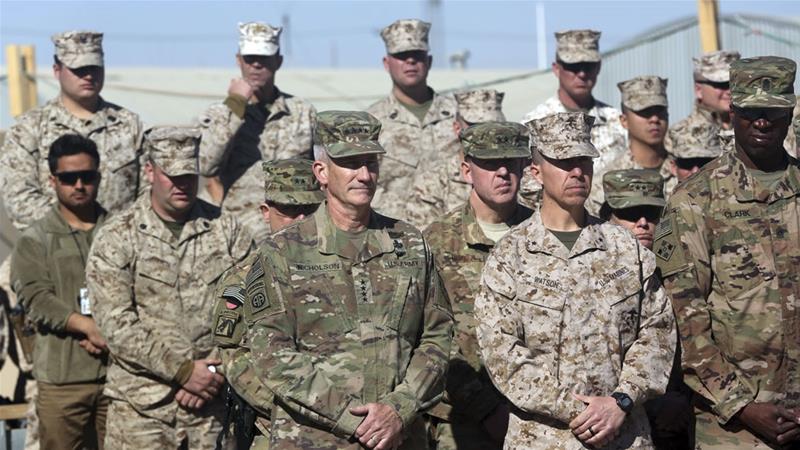 Sources told reuters on Friday that the United States is planning to send a large number of additional forces, possibly thousands, to Saudi Arabia following the Sept. 14 attack on its oil facilities, which Washington and Riyadh have blamed on Iran.

The Pentagon did not immediately respond to a Reuters`s request to comment.

The sources did not specify exactly how many troops would be deployed or specify whether they would be replacing any other American forces that might be departing elsewhere in the region in the coming weeks or months.

The Pentagon has yet to announce, for example, whether it will replace the aircraft carrier USS Abraham Lincoln and its strike group when it eventually wraps up its deployment to the Middle East.

One of the sources said the United States was also considering deploying additional air defenses to Saudi Arabia. That could not be immediately confirmed, however.

The deployment is part of a series of what the United States has described as defensive moves following the attack on Saudi Arabia’s oil facilities last month, which rattled global energy markets and exposed major gaps in Saudi Arabia’s air defenses.

Iran has responded to previous U.S. troop deployments this year with apprehension. It denies responsibility for the attack on Saudi Arabia as well as attacks on oil tankers earlier this year.