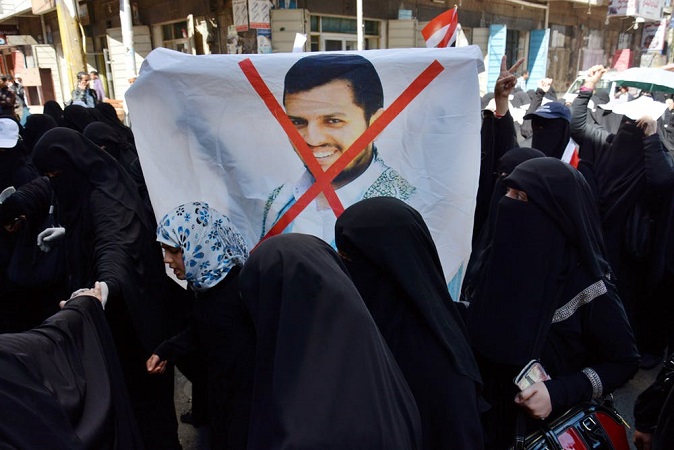 The internationally recognized Yemeni government on Friday accused the Houthi group Ansar Allah of committing "flagrant violations" against women and children, saying 320 women were being held in the group's jails.

The Minister of Human Rights in the government of Yemen "legitimate" Mohammed Askar said during his participation in the Warsaw Peace Conference and his meetings with international officials in Washington that 320 women are still being held in Houthi prisons, according to the Aden-basedcYemeni news agency Saba.

The Minister Askar added that his government "is working and making great efforts with the international community to release the female detainees."

“The Houthis committed flagrant violations against women and children.

Thousands of children were recruited and forced into the front lines of the war after luring them with money and washing their minds with an extremist ideology calling for hatred, death and revenge. "

Minister of Human Rights in the Government of President Abd Rabbo Mansour Hadi accused the Houthi group carried out a "mass arrests, enforced disappearances, torture and fabrication of malicious charges against human rights activists, politicians and young and women journalists."

He pointed out that "the abductees are subjected to abuse, repression and killing in the prisons of the Houthis."