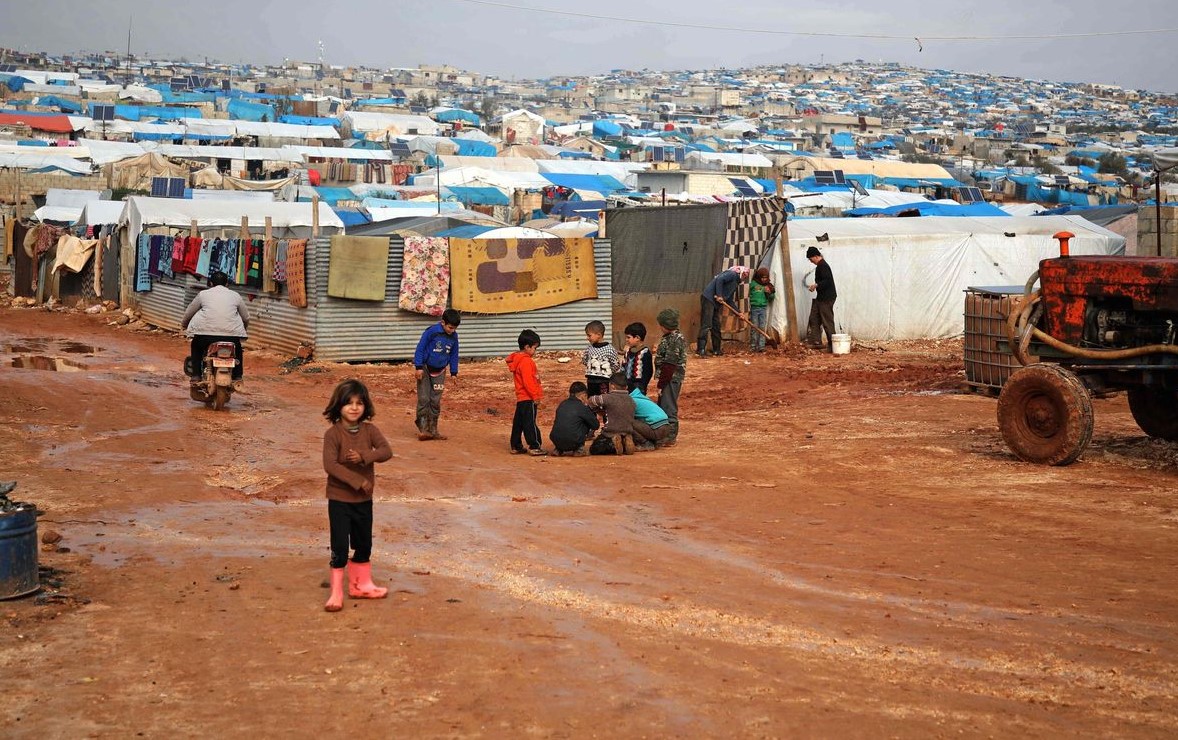 Save the Children said it was deeply concerned by reports hundreds of women and children linked to Islamic State had fled in terror from a camp for displaced people in northern Syria after shells fell on it on Sunday.

Save the Children said the annex of the Ain Issa camp from which they fled had been home to 249 women and 700 children connected to Islamic State and warned of "a danger that children of foreign nationals could now be lost in the chaos".

Reports suggest the annex was now empty of foreign women and "foreign masked men on motorbikes are circling the camp", Save the Children said in a statement. (Writing by Tom Perry, Editing by Timothy Heritage)