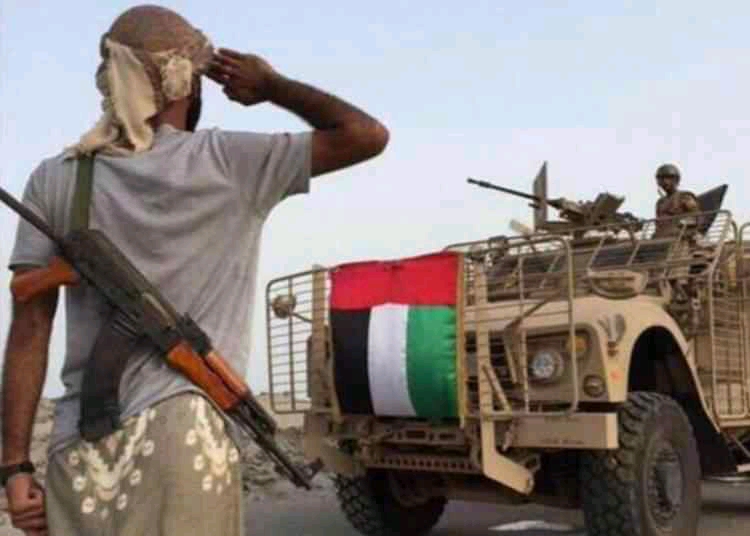 A draft deal is likely to be inked Sunday or Monday by the Emirati-backed Southern Transitional Council (STC) and the Yemeni internationally-recognized government, a source at the separatist STC chairmanship said Saturday, to end infighting in Aden.

The draft deal provides for the establishment of a unity government equally shared between the north and south of Yemen, with STC and other southern entities to be included in the government and local authority and involved in talks on a political inclusive settlement, according to Al-Jazeera TV.

Under the draft, the Yemeni President Abd Rabbu Mansour Hadi would appoint the prime minister and sovereign ministers, and no signatory may form any forces outside the State's institutions.

Last Monday, four sources familiar with the government-STC talks said the parties were close to reach a solution that would end the power conflict in Aden and allow for Saudi troop deployment to monitor the formation of a neutral security force in the southern port city.

The United Arab Emirates have pulled out some of its troops from Aden, in coincidence with the Saudi efforts to help strike a deal in Jeddah.

Last June, the UAE reduced its military presence in Yemen, particularly the western coasts, as the West increasingly pressed for ending the 4.5-year war and growing tensions with Iran sparked security concerns in the Gulf.