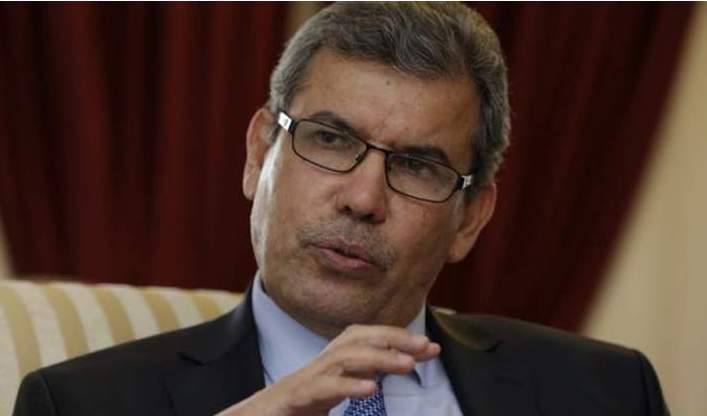 The Yemeni internationally-recognized government has expressed willingness to provide oil derivatives in Houthi-held areas, adhering to its decree on collecting the costumes and tax duties on fuel imports at Hodeida port to reform financial system and pay civil servants.

The government has successfully applied the Decree 49 of 2019 in terms of depositing the oil costumes and tax duties before importing any shipment at all Yemeni ports excepting for Hodeida, as the Houthis pressuring oil suppliers into opposing the decree, the government said in a letter to the UN humanitarian chief Mark Lowcock.

Over six billion Yemeni rials have been collected in government-held areas with no significant harm to citizens, said the letter sent by envoy to UN, Abdullah al-Sa'adi.

Improvement in revenues will be used in abating the humanitarian crisis and honoring commitments, mainly payment of all civil servant salaries, according to the Riyadh-based Saba.

Since November 2018, the government has worked on covering the salaries of 63 percent of civil servants, including some 82,000 employees and 123,000 retirees in Houthi-held areas, it claimed.

While it defended the Decree 49 as one of the revenue-generating regulations whose application has been stopped by Houthi coup, the letter accused the rebels of causing fuel shortages, furthering people sufferings and hindering the official efforts to pay civil servants.

The government welcomed any proposals by the UN humanitarian chief to improve the application of Decree 49 in a way that cannot be abused by the rebels in putting further pressures on civilians, blackmailing the international community and funding their war efforts.

Private sector in Houthi-held areas have expressed willingness to comply with the Decree measures, except for the Houthi pressures, the letter added.

While it said it would transport fuel from liberated to rebel-held areas at lower prices than those imposed by Houthis, the Yemeni government of President Abd Rabbu Mansour Hadi asked for international partnership in monitoring the application to secure safety for drivers and suppliers.

For some two weeks, the Houthi-held provinces have seeing shortage in fuel, with one litter of petrol sold for YR 1,000 (about 1.6 US dollars).