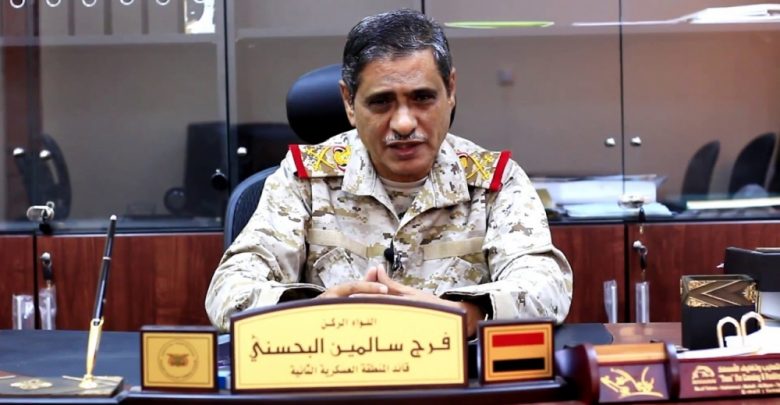 In the Saudi capital, Hadi met Sunday with Governor Faraj al-Bohsoni and highlighted the need for "boosting security and stability" in the Yemeni southeastern governorate.

General Bohsoni told the President that Hadhramout people insist on the region-based project as "the best option to develop the reality of a modern federal Yemen," according to the government-run Saba.

Hadi's decision to re-operate the airport under Hadhramout local authority is provocative for Emirates, said observers.

Emirati troops have kept Rayan airport under their control, closing the facility before civil flights and preventing the Yemeni official government from operating it.

The UAE is a key player in a Saudi-led coalition that intervened militarily in Yemen in March 2015 to reinstate the government of President Hadi.

Last September, the Yemeni minister of transportation, Saleh al-Jabwani accused the UAE of using Rayan airport for military purposes and running flights without any coordination with the official government, since its troops entered Mukalla early in 2016.

Based in Hadhramout provincial capital of Mukalla, Rayan is one of the Yemeni key airports. It was closed following Qaeda takeover in 2015, but after Mukalla was freed from Qaeda in April 2016, the facility has been kept closed.