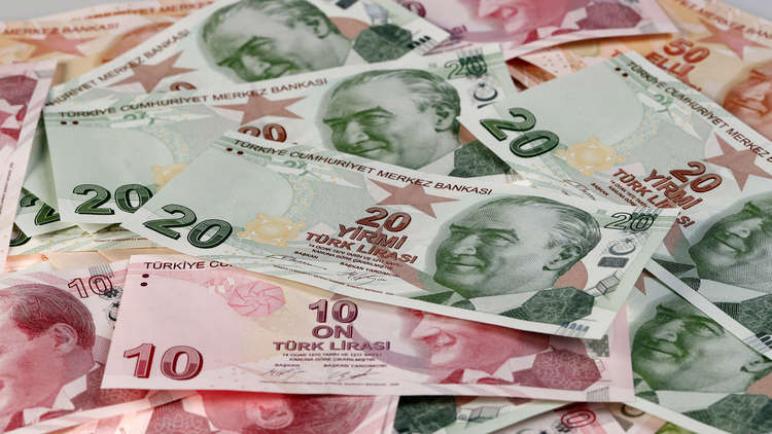 Turkey’s lira slipped 0.6% on Monday after US President Donald Trump warned of “powerful” sanctions over the country’s offensive into Syria, a somewhat muted response that analysts said reflected doubt that the White House would act.

The lira TRYTOM=D3 weakened to 5.9205 against the U.S. dollar, on track for its softest close since May, after it finished last week at 5.885.

The currency, which suffered a crisis last year that knocked Turkey’s economy into recession, has fallen nearly 12% so far this year and 4.8% this month alone as Ankara and Syrian allies attacked Kurdish-led forces in northeastern Syria.

The intervention, now in its sixth day, has drawn international condemnation including calls for a broader European Union arms embargo and, in Washington, Trump’s threat to “obliterate” Turkey’s economy with sanctions.

But traders said effectively they would believe it when they saw it, especially after U.S. threats earlier this year to sanction Turkey over buying Russian S-400 missile defenses did not materialize.

“After being led up the hill and down on the S-400 issue markets don’t really believe that Trump has the stomach to sanction Turkey in any meaningful way,” said Tim Ash of BlueBay Asset Management.

On Friday, US Treasury Secretary Steven Mnuchin said that Trump had authorized “very powerful” sanctions targeting Turkey, to which Turkey said it would retaliate in kind. On Sunday, Trump said he was working on them with members of Congress.

But in Istanbul on Sunday, Turkish President Tayyip Erdogan was quoted as saying at a closed-door meeting with some media outlets that he expected such talk.

“Of course things such as economic sanctions are being mentioned. Truthfully, I see those as quips along this process,” he said according to state-run Anadolu agency.

The Turkish incursion came after Trump, after a call with Erdogan, decided to withdraw some U.S. troops from the region. On Sunday Washington said it would withdraw the remaining 1,000 U.S. troops in the face of the expanding Turkish offensive.

It was unclear exactly what sanctions are in a US Treasury order drafted last week. But Senate and House lawmakers have proposed targeting Turkish individuals, banks and its defense sector.

The “news flow regarding the military operation in Syria, arms embargo decision from EU and probability of sanctions from US are creating uncertainty for the investors”, Oyak Securities said in a note to clients.