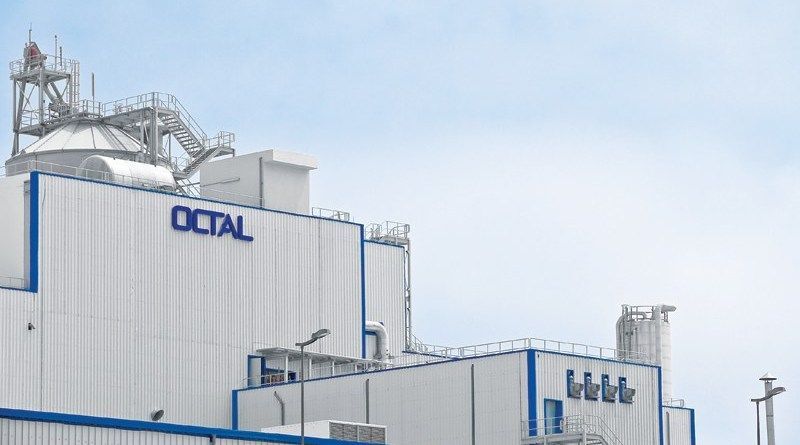 Omani plastics packaging manufacturer OCTAL has asked banks to pitch for an advisory role ahead of a potential capital raising through an equity sale, three sources familiar with the matter told Reuters.

OCTAL, founded in 2006 in the southern port city of Salalah, sent a request for proposal to banks and pitches will take place in London next week, said the sources, who declined to be identified due to commercial sensitivities.

OCTAL, which makes thermoplastic sheet and resin used in packaged goods, in response to queries by Reuters said it “seeks to raise up to $150 million to bring in a strategic partner for further development of its highly profitable virgin and recycled PET packaging business.

The company is in discussion with a number of potential advisers to assist it in these endeavours.”

OCTAL is seeking a strategic partner such as a private equity firm that, in a few years’ time, could help the company go public, one of the sources said.

Bank Muscat, which has a 5% share in the company, may exit as part of the deal, if the valuation of the firm is favorable, the source added.

A second source said the company is hoping to be valued at up to $700 million.

Bank Muscat did not immediately respond to a request for comment.

A third source said OCTAL is looking to hire a sell side adviser and was willing to consider a minority or even a majority share sale.

Citi, Credit Suisse, HSBC, and Standard Chartered were hired to arrange that deal.