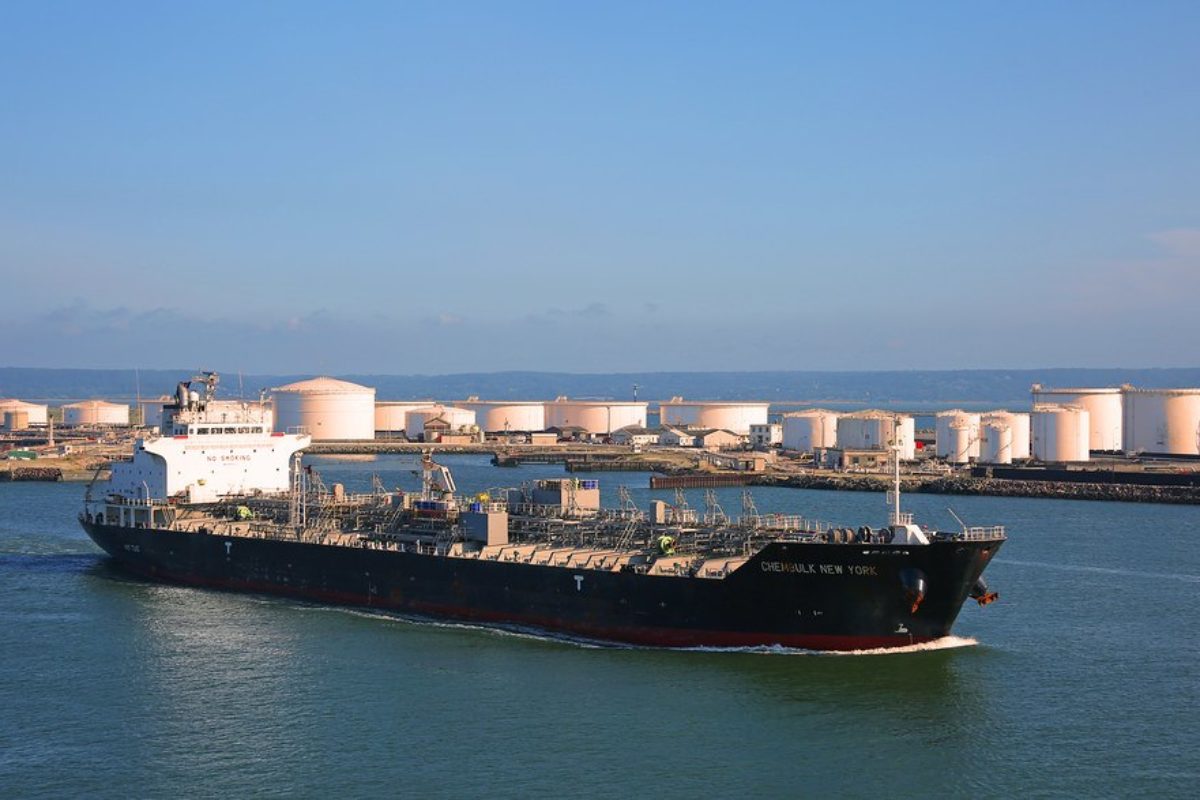 Freight rates to ship US crude to Asia eased on Tuesday from record levels as the shock of a global tanker shortage due to US sanctions on a Chinese firm began to fade, according to market sources.

Shipping US crude to some of the largest Asian customers became unprofitable after costs rose as high as $11 a barrel in the past two weeks, threatening to crimp November shipments.

In late September, the United States imposed sanctions on two units of China’s COSCO, which operates more than 50 supertankers. Washington alleged that the units violated U.S. sanctions on Iran. Freight rates for supertankers surged across the globe to ship oil, particularly to Asia.

As of Tuesday, the assessed rate for chartering a supertanker from the U.S. Gulf Coast to Singapore ranged from $16 million to $17.2 million, or about $8 to $8.50 per barrel, shipbrokers said. That was down as much as $6 million from estimates on Monday, they said.

Suggested rates to China dropped to $17.5 million, or about $8.75 a barrel, from a record $22 million, according to another shipbroker.

The drop in prices followed a lull in US oil tanker fixtures since late last week, shipbrokers said. Analysts said a long period of such lofty rates could pinch US exports.

In early October, US oil exports to Asia dropped to 508,000 barrels per day (bpd) in the seven-day period ended Oct. 7, from 1.1 million bpd in the previous week, according to market intelligence firm Kpler.

US crude exports worldwide were 3.4 million bpd in the first week of October, highest since mid-June, according to the U.S. Energy Information Administration.

Though freight rates have begun to ease, traders said US crude exports in the second half of November could still drop if tanker fixture activity remains low. Supertankers, known as Very Large Crude Carriers (VLCCs), can carry around 1.8 million to 2 million barrels apiece.

Freight Rates for VLCCs from the Arab Gulf to Asia had reached more than $300,000 per day, but by Tuesday dropped to $200,000 per day, according to tanker market data published by ship brokerage firm Charles R. Weber Company Inc.

‘THE LEVELS WERE CRAZY’

Some vessels that were booked provisionally from the Arab Gulf and U.S. Gulf Coast have also failed over the past two days, brokers said.

“The levels were crazy and now charterers are dropping what they can,” one shipbroker said of the failed fixtures.

Occidental Petroleum Corp (OXY.N) last week had provisionally chartered the Hong Kong Spirit VLCC for a record $15.8 million for departure to Asia next month, sources said. That does not mean the voyage will actually be completed.

Overall, cash grades of crude oil weakened in recent days in response to the climb in shipping costs. Nigeria’s Bonny Light, one of the key West African crude grades, has been offered at a 14-year low, near parity with dated Brent.

In the United States, Gulf Coast export grades such as WTI at East Houston, known as MEH, WTC-MEH slid to one-month lows on Monday. The flagship US West Texas Intermediate crude at Midland rose to about 25 cents a barrel over U.S. crude futures on Tuesday after trading at parity with futures on Monday, a one-month low.

Weakening WTI Midland prices are expected to divert flows inland to Cushing, Oklahoma, the delivery point for US crude futures instead, traders said.