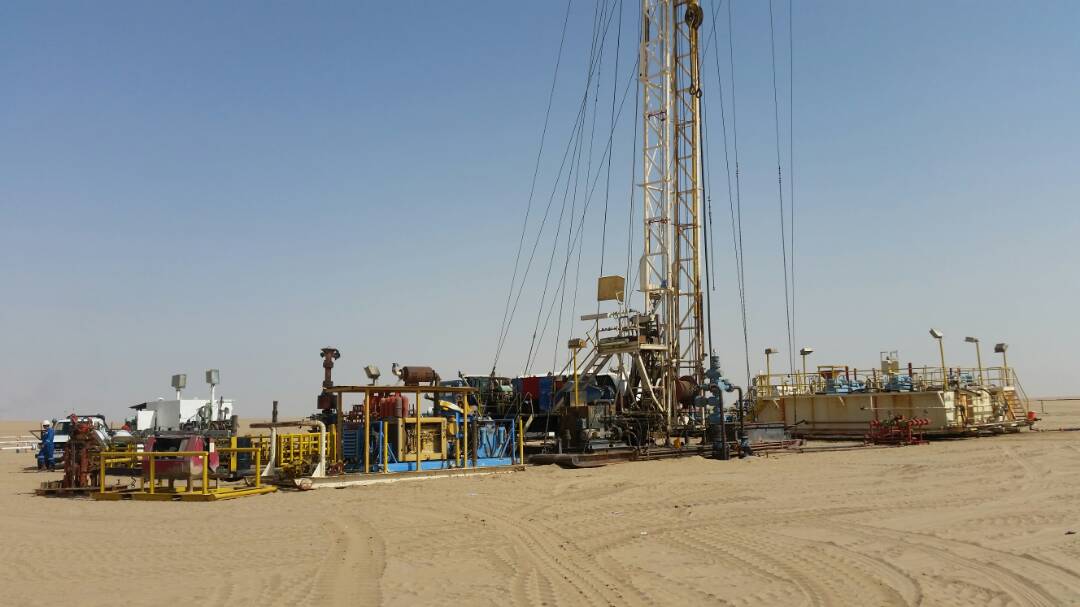 Tribal gunmen on Wednesday intercepted an oil shipment heading from the oil fields "SAFER" in the province of Marib in eastern Yemen to the province of Shabwa in the southeast of the country, the first in nearly five years.

Local sources said that tribal gunmen intercepted the oil shipment after it came out of the "SAFER" fields and burned a tanker out of ten tankers, while the rest continued on their way, without clear motives of the militants to intercept the shipment.

An official source in the Yemeni oil company "SAFER" told "Debriefer" international news agency that the company is about to finish the technical arrangements to resume the export of crude oil for the first time since it stopped in 2015.

The source confirmed that "the first shipment of 5,000 barrels due to exported and the quantities will be gradually increased to 15,000 barrels per day.

"The quantities will be transported by land to the Eyad area in Shabwa province, southeast of Yemen, where they will be pumped through the oil pipeline from there to the port of Nushima.", according to the source.

Before the war, nearing the completion of its fifth year in Yemen, the state-owned company had stopped exporting crude oil.

The company was exporting 200 thousand barrels of oil per day through the pipeline extending to the floating port in Ras Isa in the province of Hodeida in western Yemen.

It said that the total quantity produced by the company daily is 200 thousand barrels of oil in  addition to the production of other investing companies from all fields in Yemen.