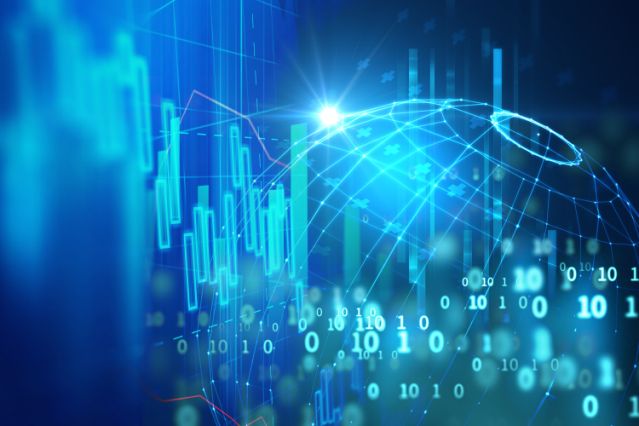 World shares slipped after China posted its weakest growth rate in nearly three decades on Friday, while the dollar was set for its worst week in almost four months having been pummeled by pound and euro Brexit rallies.

China’s economy grew a slightly less-than-expected 6% in the third quarter, leaving traders hoping that the swift stimulus Beijing and the major global central banks have provided in recent weeks will fend off a more serious downturn.

Main European bourses fell a modest 0.1%-0.3% [.EU] after Asia had been led lower by a 1.2% slump in top Chinese shares .CSI300. There was also a sharp reverse in car shares .SXAP after a Renault profit warning. [.EU]

“You can’t get away from the fact that China is slowing, but it’s not slowing more than we thought,” said head of global macro strategy at State Street Global Markets Michael Metcalfe.

“We know that Q4 is going to be a soft patch, but to a degree policymakers are ahead of this, so as long as we don’t have an escalation of the trade war now I think markets can handle it.”l

In currencies, sterling was taking a breather at $1.2850 GBP=, having scored its best six-day streak in near 30 years on Thursday after Britain and the EU sealed a new Brexit deal.l

Doubts about whether the deal will be approved in the British parliament were still sky high, though, with swathes of lawmakers, who are either reluctant about Brexit or worried the deal is not a clean enough break, due to debate the deal in a rare Saturday sitting.

“Whatever was agreed last night with the EU still has to go through the British parliament... the uncertainty surrounding that still hasn’t changed one iota,” said James McGlew, executive director of corporate stockbroking at Argonaut.

The euro rested at $1.1125 EUR=EBS, not far from $1.1140, its highest since Aug. 26. The dollar remained weak too having seen this week's weak retail sales data and more U.S. interest rate cut talk contribute to its biggest weekly slide since June. .DXY

Helping to alleviate immediate trade war worries, China had said on Thursday that it hoped to reach a phased agreement in its trade dispute with the United States as soon as possible.

Euro zone bond yields were also nudging up with German Bund yields holding at -0.40%, the highest since early August. DE10YT=RR

The Bund yield is now up 16 bps since Irish and British leaders said on Oct. 10 they saw a path to a Brexit deal, which boosted risk appetite and weakened demand for safe-haven assets like bonds.

“The (China) GDP print has weighed on short-term sentiment and we have seen regional stock markets and oil contracts edge lower because of that,” said Jeffrey Halley, senior market analyst for Asia Pacific at brokerage OANDA.

Underlining that view, Chinese official data released on Friday showed robust refinery throughput in September, rising 9.4% from a year earlier to 56.49 million tonnes, on increases from new refineries and some independent refiners resuming operations after maintenance.