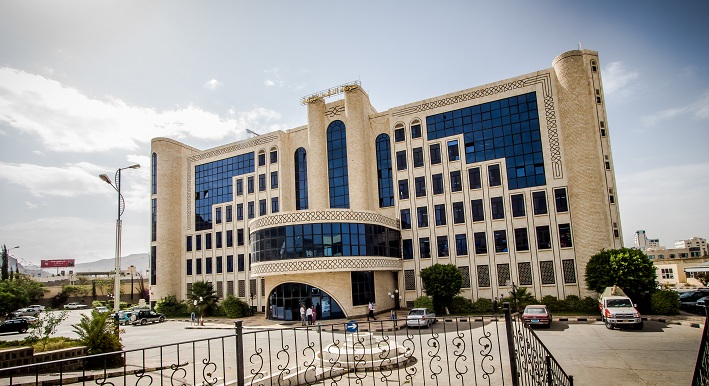 The Houthi-run Yemen Petroleum company (YPC) announced the end of the crisis of fuel oil starting on Saturday evening.

The company drew in a statement, that 41 stations in Sana'a and 15 stations in the areas controlled by the group in the city of Taiz open its doors to citizens and sell them directly without stopping.

The capital Sana'a and a number of northern Yemeni governorates have witnessed a severe oil derivatives crisis, calling for warnings of a humanitarian crisis by a number of ministries in the government formed by the Ansar Allah group (the Houthis) led by the Ministry of Health.

They called on the United Nations to intervene and oblige coalition forces to release 12 ships loaded with oil derivatives they had been holding for 64 days in the Red Sea.

Since Thursday noon, the five ships began to enter the port of Hodeida in western Yemen.