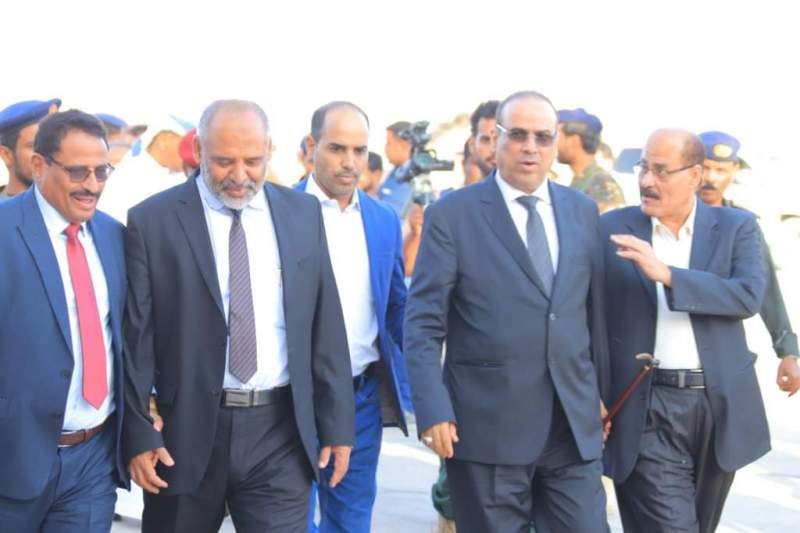 Maysari and Jabwani have recently moved between Cairo, Riyadh and Muscat and held talks with officials on the Yemeni crisis and ways to make peace.

The two ministers have conveyed official and popular calls for departure of Emirati troops from Yemen, following the "UAE support for separatists" who forced the legitimate government out of Aden and other southern provinces.

The two ministers' arrival comes days after 7 other official ministers returned to Yemen, a move, political analysts say, to prepare for an imminent full return of the government to resume work.

The Red Sea port city of Jeddah has been hosting indirect talks between the separatist STC and government to reach an agreement.

Having been expected to be inked last Thursday, the Jeddah pact was delayed after the UAE had reportedly asked for amendments that rejected by the Yemeni government.